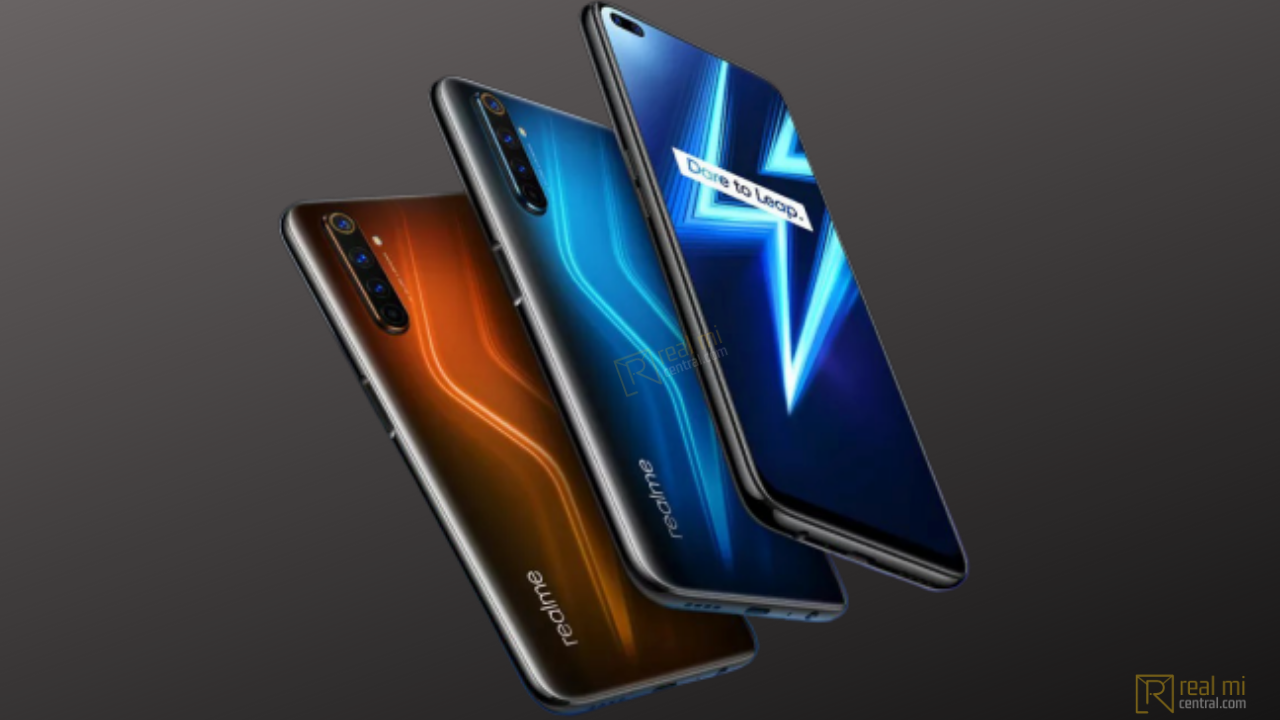 
Realme too late to rolled out July and October 2020 security patch update to its Realme 6/6i and Realme 6 Pro smartphone users in Pakistan.

Join Our Realme Channel On Telegram