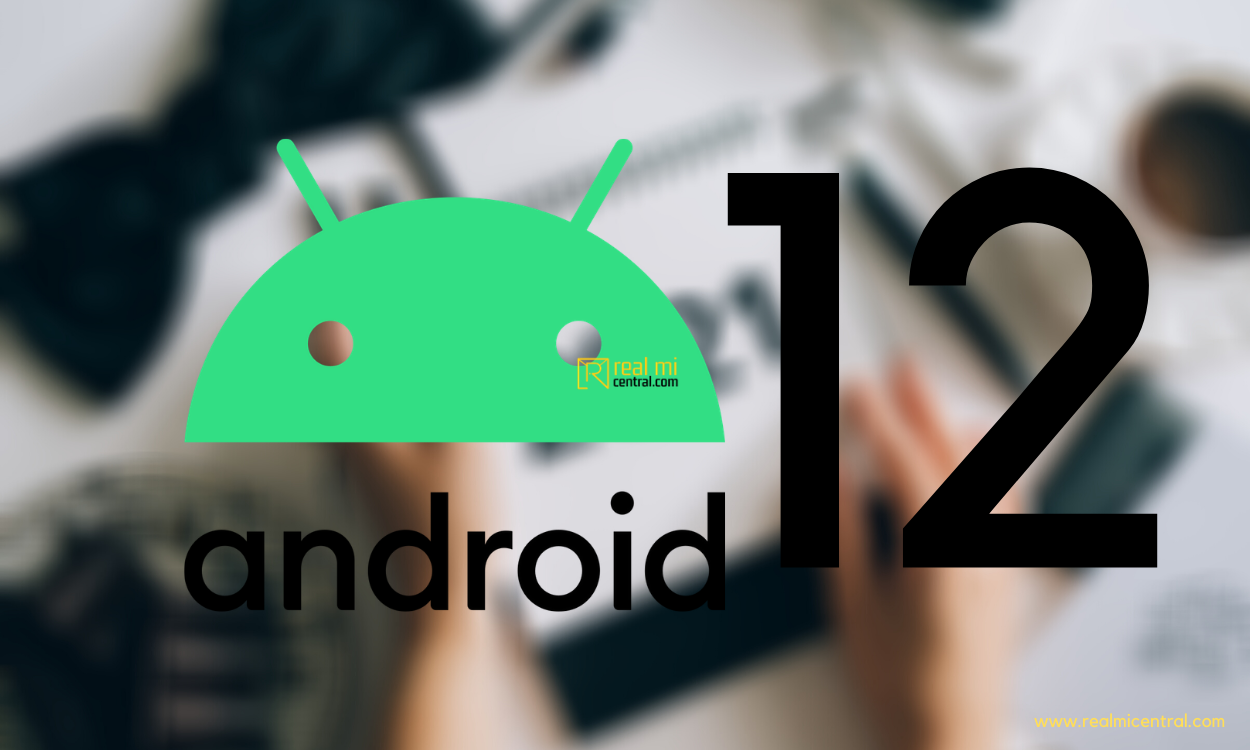 
In the Android 11 developer preview version last year, Google developed a new double-tap gesture operation for Pixel models, which enables specific functions by double-tapping the back of the phone.

But unfortunately, Google removed this feature on the official version of Android 11. Now, this feature is expected to appear on Android 12.

Google can replace the Active Edge function through the double-tap gesture, making it easier for users to enable Google Assistant.

More importantly, it is not limited to enabling Google Assistant. Google double-tap gestures also support screenshots, pause or play music, open the notification bar and many other functions.

As usual, Android 12 will be officially launched in the second half of this year, when Google Pixel will be the first early adopters.