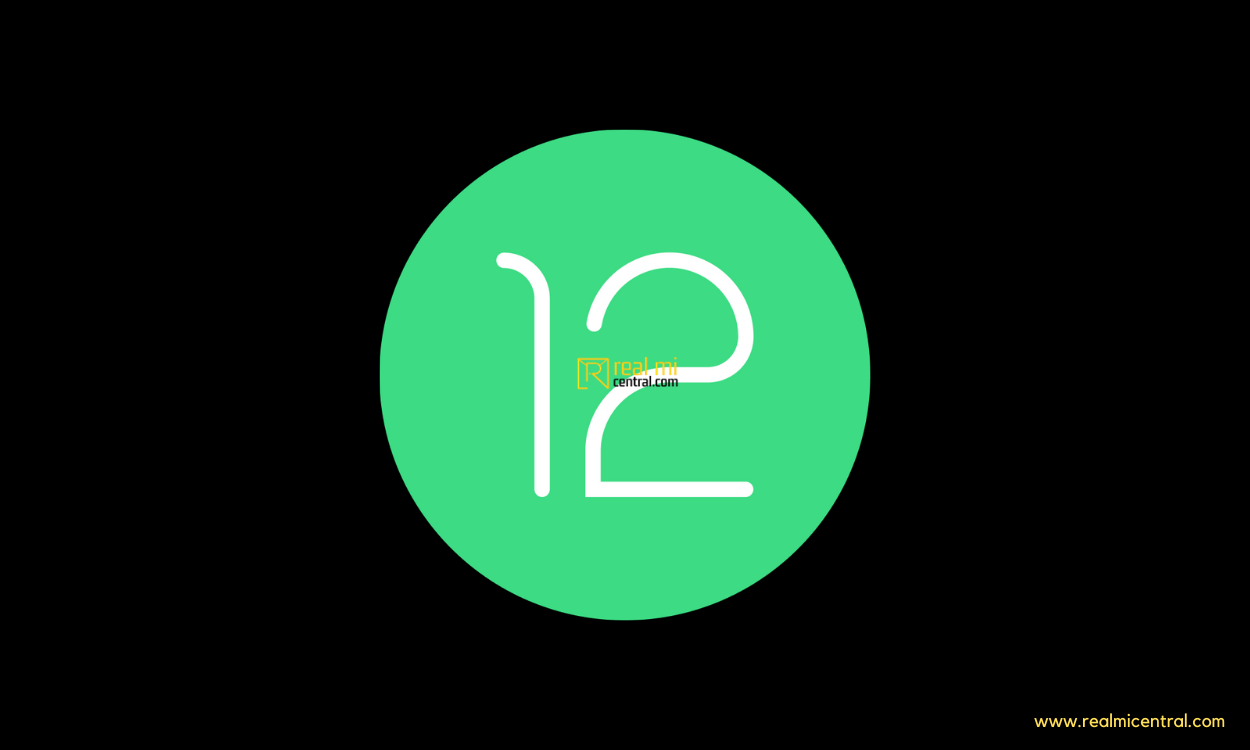 Google released the first developer preview version of Android 12 last week. After that, the XDA Developer Forum began to busy reverse-engineering the new version of the Android code and has already viewed the new features and new features.

XDA developers found that Android 12 will adopt a brand-new dialog widget, and the style of the demo part is similar to the pop-up windows provided by some applications and mobile phones. In the conversation widget, the phone will highlight recently received messages, missed calls, or active status, just like the Tile in Windows Phone.

This widget is included in Android’s SystemUI application and is currently planned to become the most basic and necessary feature for all Android 12 devices.

Join Our Android 11 Channel On Telegram

XDA-Dev developers managed to activate one of these widgets, currently called “Privacy Space”, and confirmed that these small features have been basically developed and are at least available.

The following is a demonstration of this function. It only displays some information about the last message in the Google Messages application but does not display the actual content of the message, and it does not apply to other applications, including Facebook Messenger and WhatsApp.

For now, Google is not using the new Conversation widget in Android 12. There is also evidence that Google is still using iOS-style widget stacks.

According to the Mspoweruser reports, Android 12 will have a new game tool mode. Mspoweruser said that XDA-Developers hackers have been able to activate the game toolbar in Android 12 similar to that in Windows 10.

The game toolbar adopts a floating design. It currently contains two buttons (currently unavailable), one is the screen recording button, and the other is the handle control button. The former allows users to record and share the game process. The user can configure the gamepad.

XDA-Dev pointed out that the game dashboard is part of com.google.android.systemui instead of com.android.systemui, which indicates that this feature may be exclusive to Pixel phones. Fortunately, most large OEMs already have their own similar functions.