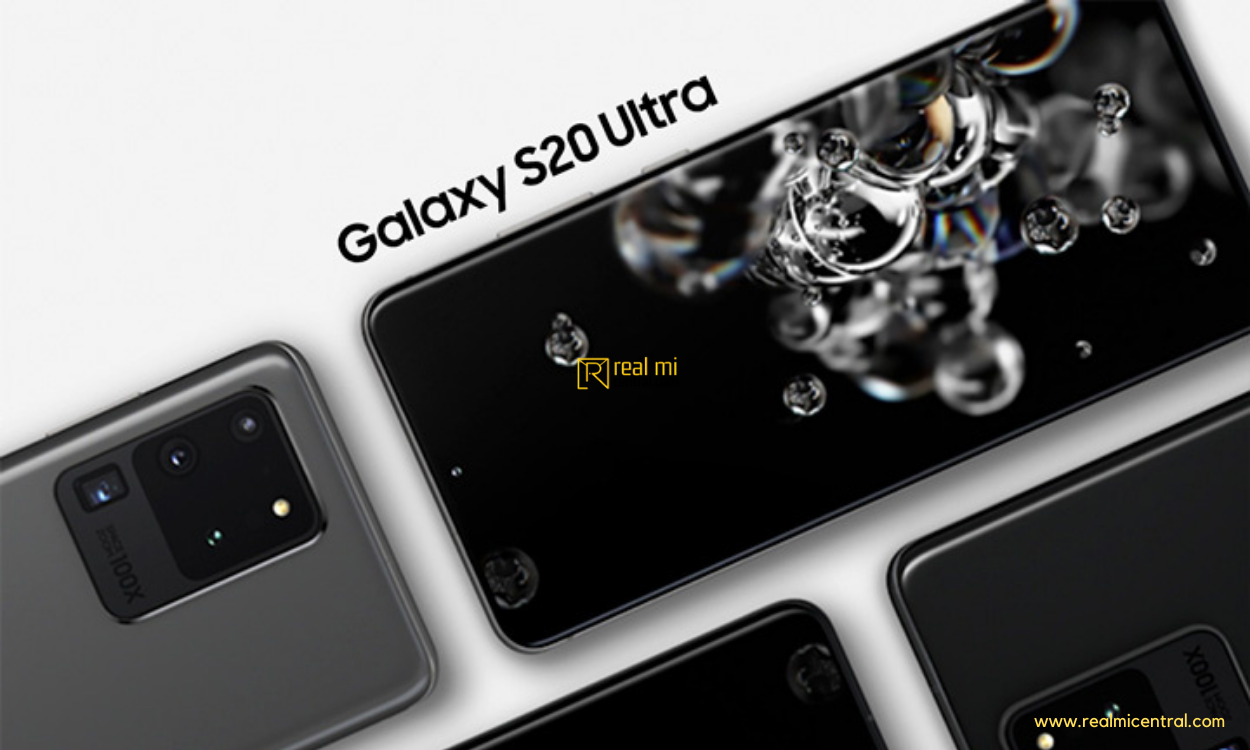 As per the latest info, this update can identify by the build number G98xFXXU6DUB5 and weighs 1.2GB in size. As you can see below, the screenshot on the forums shows the eSIM options inside settings-> SIM Card Manager.

So, for using a secondary SIM card, one had to take out the memory card and use the slot for another network. For the unware, Samsung Galaxy S20 comes with a Hybrid-SIM slot i.e., users can use a nano-SIM + microSD card or two nano-SIMs at a time. Anyway, with eSIM enabled, you can now use the device with two networks and an SD card simultaneously.

Samsung recently rolled out the One UI 3.1 software update in its home ground South Korea and now the company rolling out this update for S20 lineup Indian users.

The latest One UI 3.1 update for the Galaxy S20 lineup also brings the current month patch – February 2021 security patch update that brings secure your device against 4 critical and 32 high levels of CVEs.

If you are a user of the Galaxy S20 lineup and you have updated your phone then you will see that head into your Settings to find One UI 3.1’s new Eye Comfort Shield mode that automatically adjusts the blue light based on the time of day. In addition, you can also remove metadata that reveals the location of photos before you share them.

If you have the Galaxy S20 lineup in South Korea, then you can check the latest update manually by going to the device Settings >> Software updates >> Download and install.