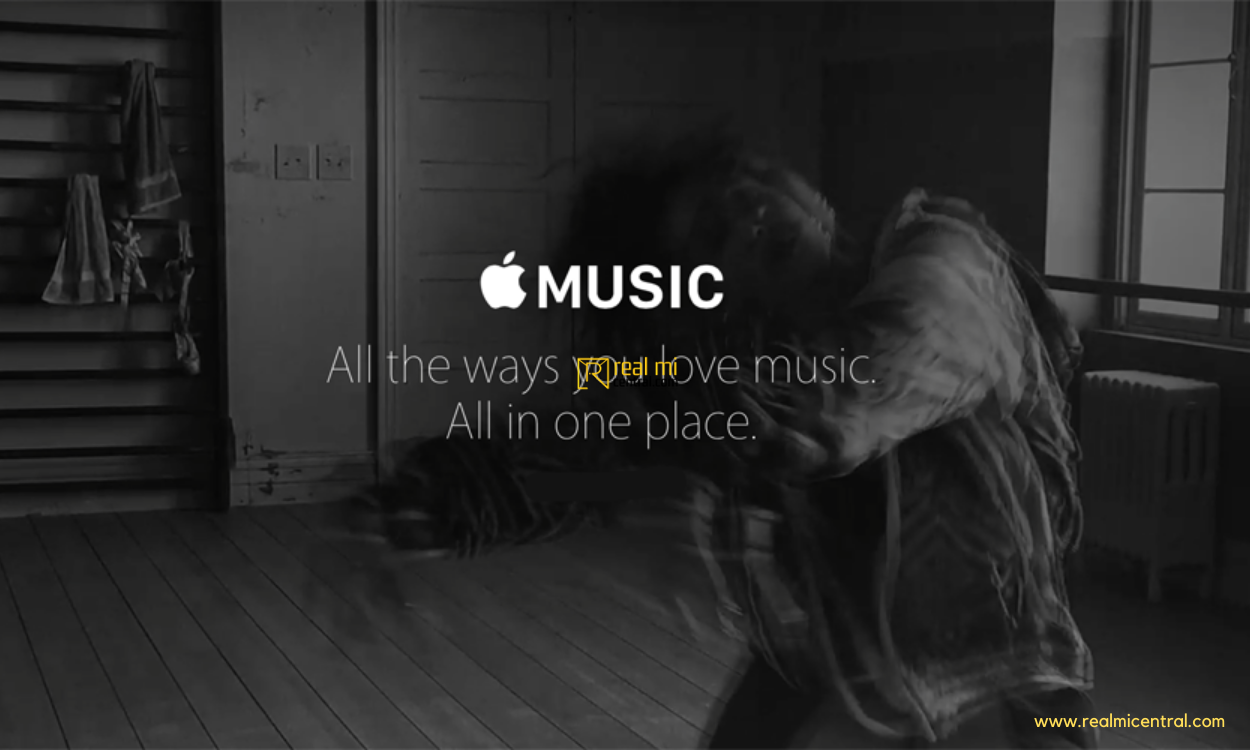 
According to the Macrumors report, Apple today launched a new Apple Music content center, mainly used to show song composers, producers and sound engineers behind the scenes. Similar to previous content centers, “Behind the Scenes of Songs” is a collection of curated playlists, videos, interviews, and radio programs.

Users can search for “songwriter” or “songwriters” in Apple Music to find this content center, but it is not yet open to all users.

In the content center, Apple Music highlights its existing playlists, such as “Song Book” and “Behind the Boards”, which are made to showcase specific composers and producers in popular music. In a series of videos called “Lyrics to Live By”, artists such as Dua Lipa and Halsey discussed some of their song creations.

Apple’s “Behind the Scenes of Songs” center was launched a few months after Spotify first launched its composer-centric section, which provides an opportunity for music creators and producers in each playlist to show their faces.