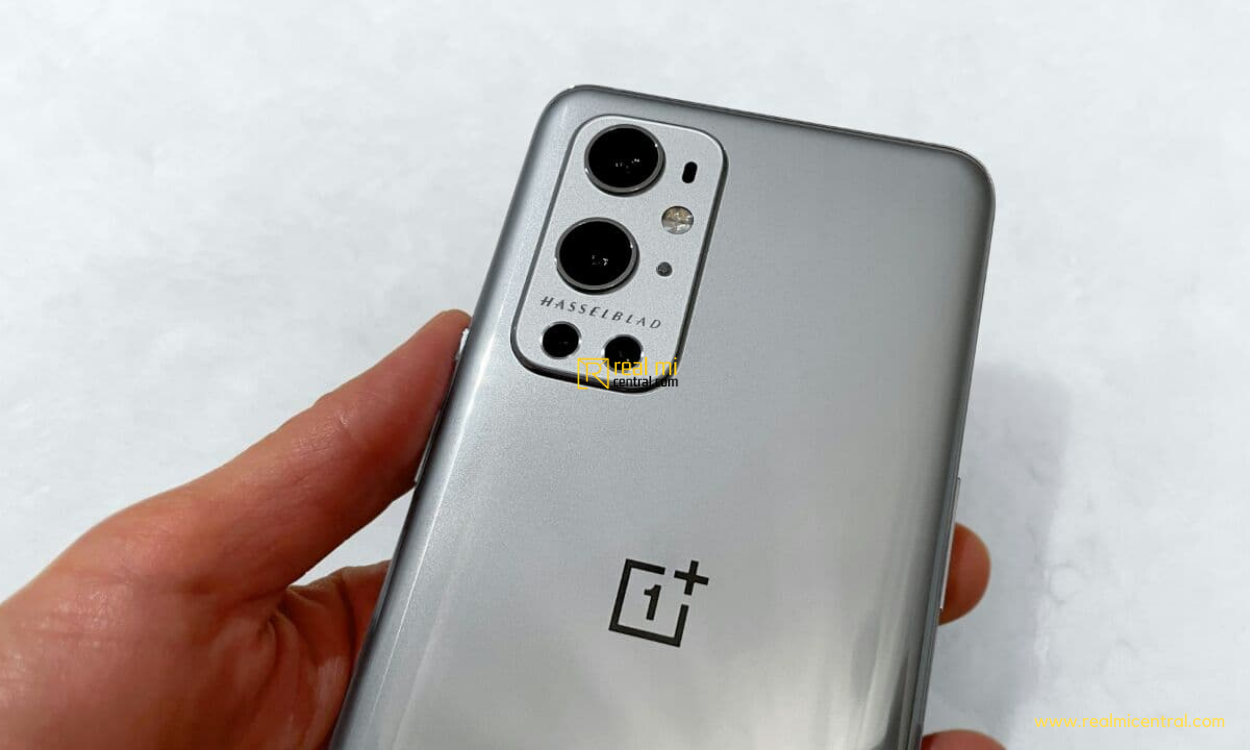 According to the screenshots, the OnePlus 9 Pro uses a left-opening design, the screen uses a 6.7-inch curved screen, supports 120Hz refresh rate, and 4K 120 frames, 8K 30 frames video recording. The rear matrix has four cameras, including 48MP + 50MP dual main camera and an 8 million lens and a 2MP lens.

Equipped with Snapdragon 888 processor, equipped with at least 8GB+128GB storage combination. Earlier news pointed out that the OnePlus 9 Pro will be equipped with Samsung’s LTPO technology display.

It is reported that LTPO is a different OLED production technology. Compared with the previous LTPS technology, the former has the advantages of higher charge mobility and faster pixel response, which makes the screen response faster and power consumption is also reduced.

It is believed that Hasselblad will bring unique imaging effects, styles and other bonuses to the new device. In addition, Liu Zuohu, founder and CEO of OnePlus, once said that this year, OnePlus will make efforts in imaging.