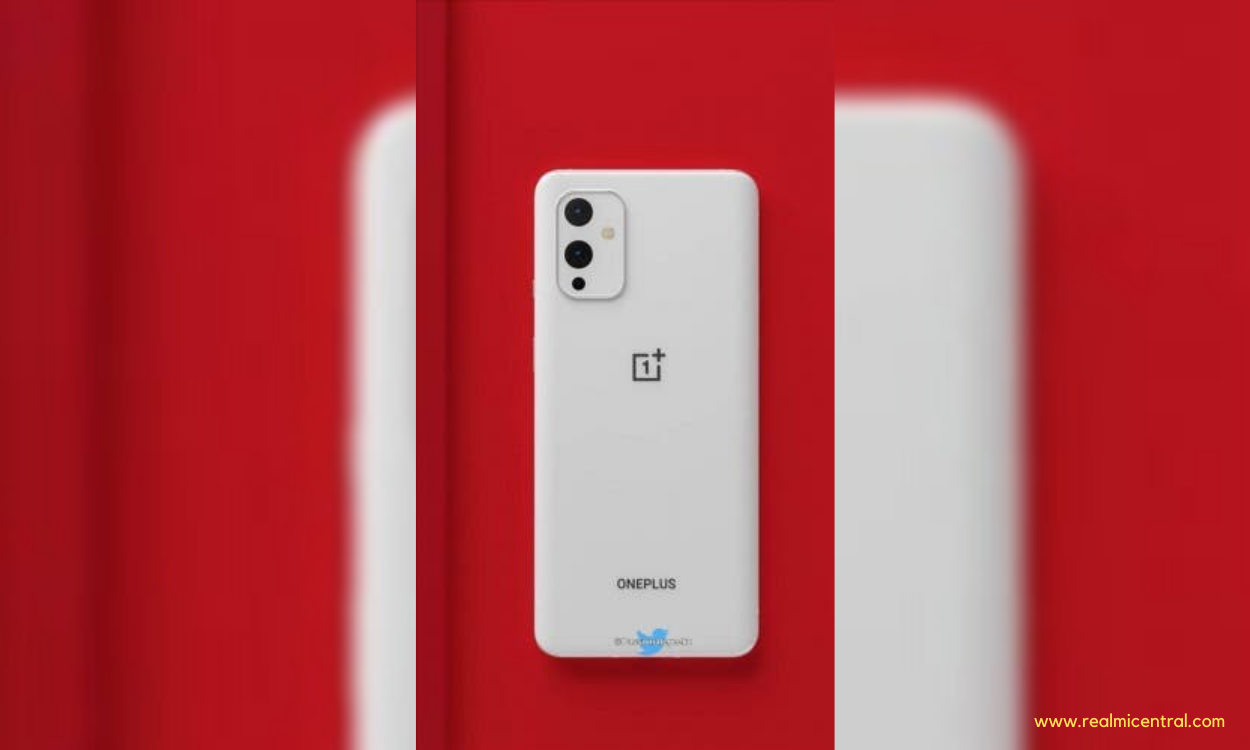 As Per @MaxJmb , OnePlus will announce #OnePlus9Series Launch Date On March 8 ; What we heard is March 23 (Launch Date) , Let’s see🙂 Apart from this, we can expect first tease on March 1 👀#OnePlus #OnePlus9 #OnePlus9R #OnePlus9Pro

OnePlus 9 is expected to be equipped with the Snapdragon 888 chip, using a 6.55-inch 120Hz refresh rate FHD+ resolution screen with a size of 70×151 mm. The lens part will include the two main cameras of the OnePlus 9 Pro and 2MP The camera has a built-in 4500mAh battery, comes with a 65W fast charging head, and provides at least 8+128GB of storage.

OnePlus 9R is expected to be the lowest price in the series, equipped with a 6.5-inch 90Hz FHD+ display and Snapdragon 690 chip, or will provide 8GB +128GB storage space, equipped with a 64MP main camera and 5000mAh battery, at least 30W fast charge.