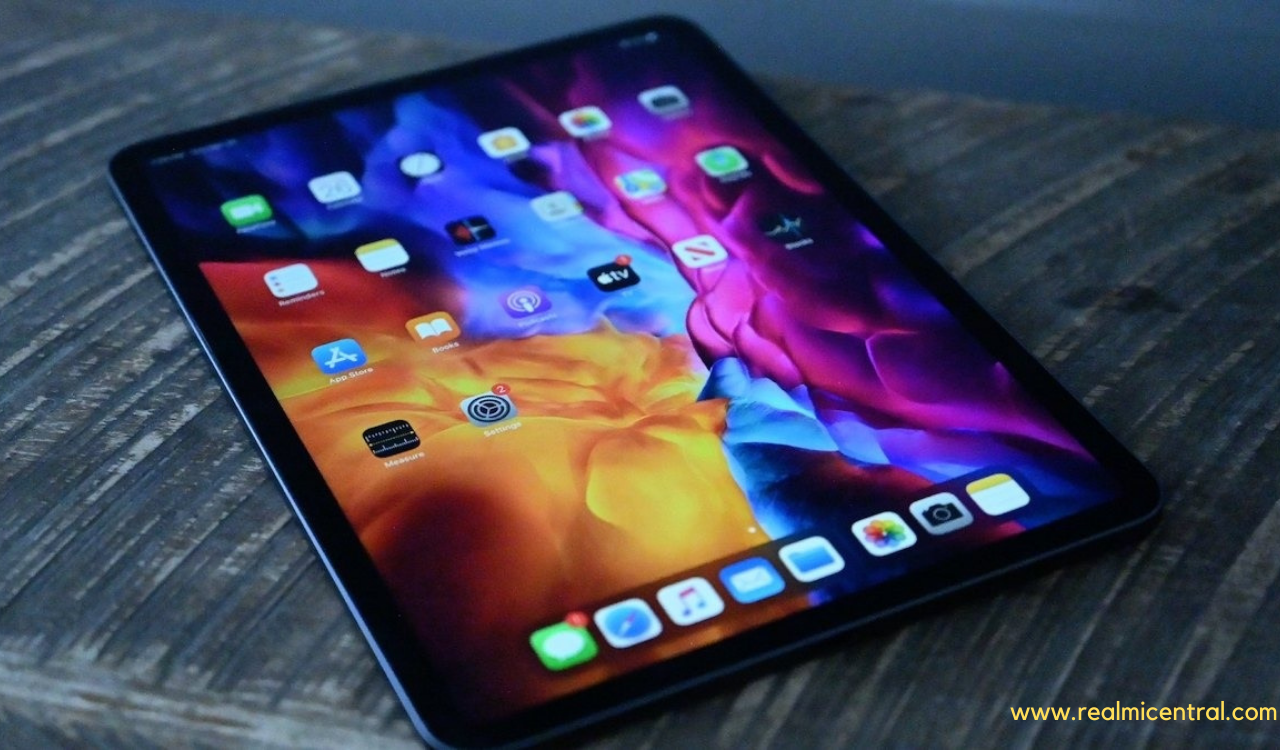 
Apple will launch the new 2021 iPad Pro next month. According to previous reports, the device will be equipped with the A14X Bionic processor, which is based on the A14 chip of the iPhone 12 series and uses 5nm technology.

The performance is stronger. As early as November 2020, benchmark tests that surfaced have shown that the A14X Bionic processor will be a huge improvement over the current A12Z Bionic on the iPad Pro.

Apple’s M1 processor was launched in November last year. It has 16 billion transistors, 8 CPU cores and 8 graphics cores. It can even run iPhone and iPad applications on M1 computers.

Gurman also responded to earlier reports, saying that the iPad Pro in 2021 will look similar to the current product. He also said that the new tablet computer will use a mini-LED display. He said that this will make the tablet computer thicker. In view of the new technology will bring higher brightness and better contrast, the increase in thickness is worth it.

The 2021 new iPad Pro tablets are likely to also have 5G capabilities, will support Sub-6GHz and mmWave networks, and will have better cameras.

Gurman also reiterated that this year’s iPhone (iPhone 13/12S) will use the same design as the current model, and they may be equipped with under-screen Touch ID fingerprint recognition.