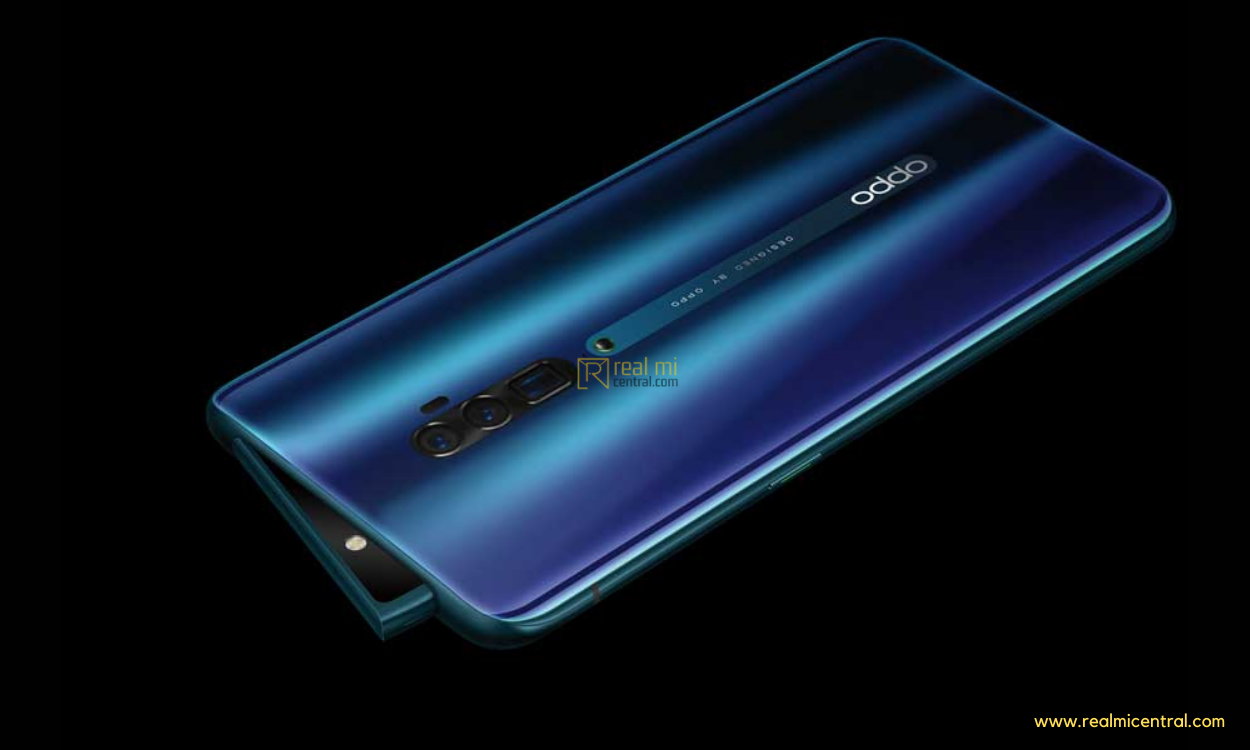 
With the OPPO Reno, 10x Zoom Edition starts the new series of the company. The device falls in the flagship category and brings excellent technology that will surely turn the desire of consumers towards buying it. The front camera is its major highlight. The performance and battery backup are also great. A hybrid slot might not be well accepted by the consumers.

As per the information, the OPPO Reno 10X Zoom received the most recent beta update which is based on ColorOS 11.1 software update that brings some fixes and optimizations.

According to the changelog, this update fixed an issue where a recorded slow-motion video would stutter when played as well as improved system performance in certain scenarios.

As per the update, it can identify by the build number CPH1919_11_F.40 and the size package of this update is 1.21GB. You can check the complete changelog which is mention below.