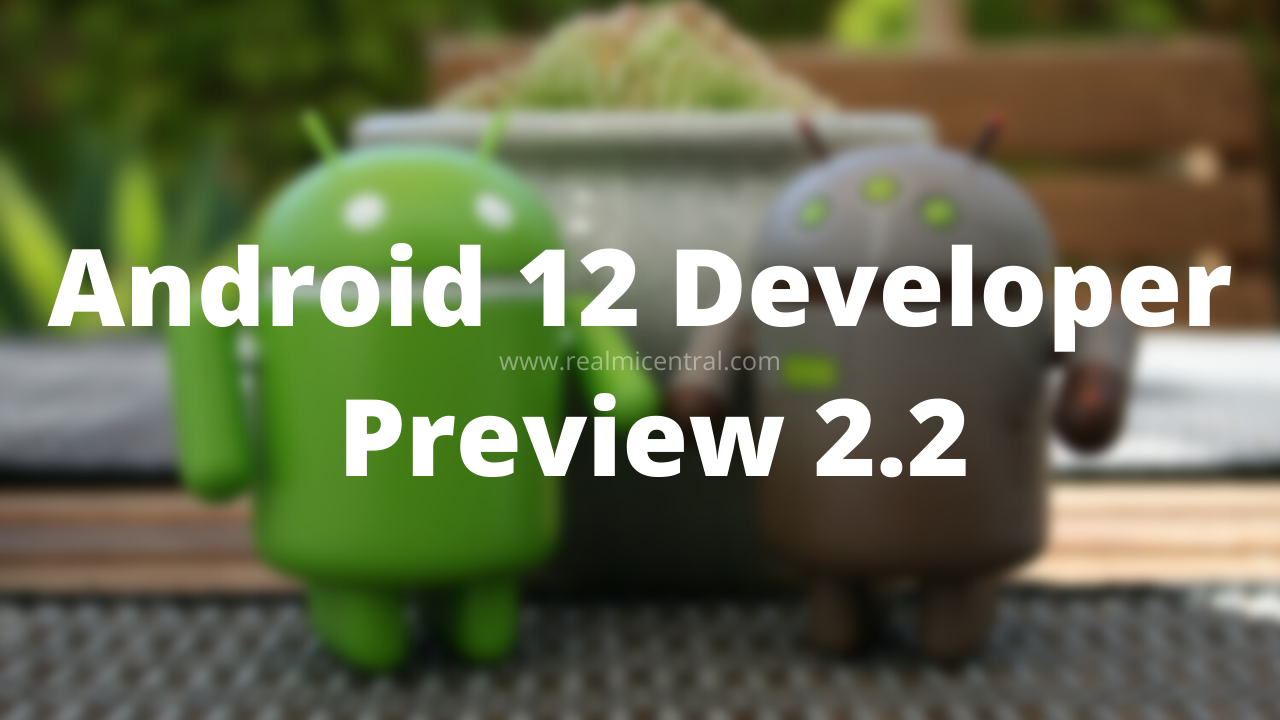 Android 12 Developer Preview 2.2 is already live as an OTA (around 19.92MB) that can be easily installed via the “Check for update” button in Settings.