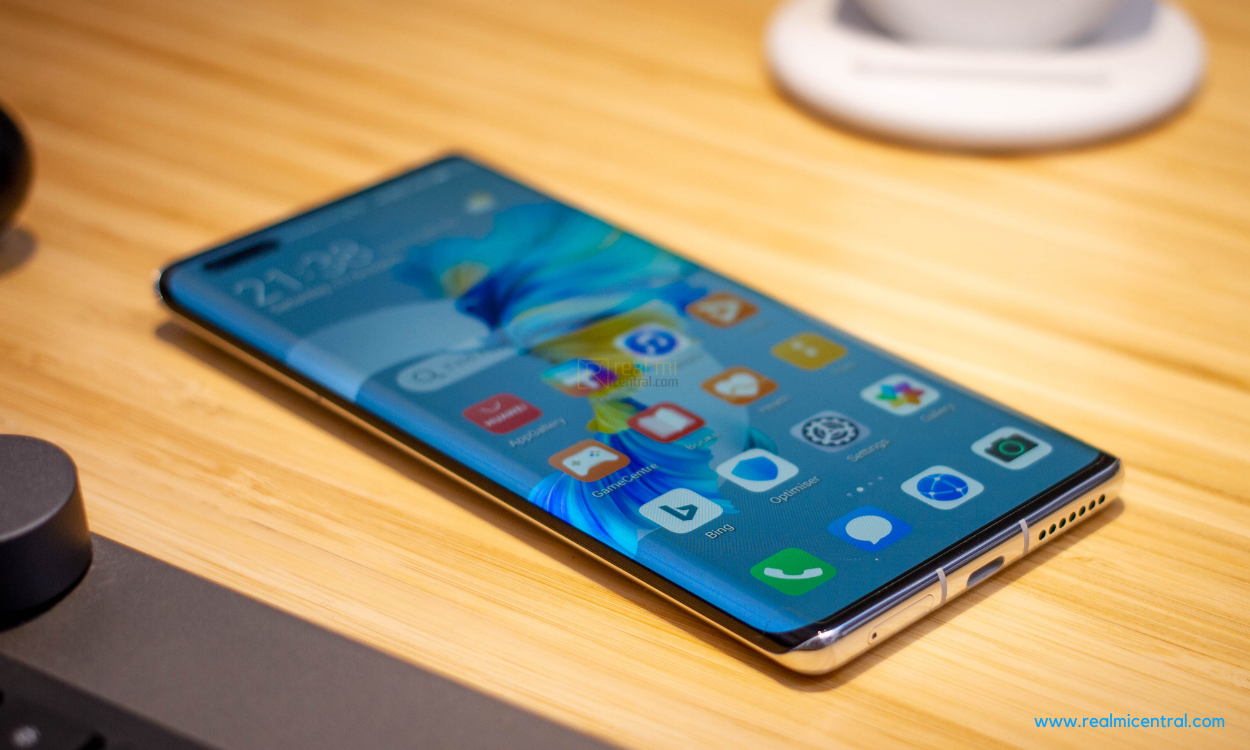 
The research and development cycle of mobile phone products generally exceeds one year, which means that the models released this year may have been basically finalized as early as last year. More than 5 months have passed since the release of Huawei Mate 40. Recently, some information about Mate 50 models has begun to emerge.

According to the latest news from the blogger, Huawei Mate 50 will be equipped with an LTPO screen, which is also a new type of screen that the iPhone 13 top model will be equipped with. It is reported that LTPO is a different OLED production technology, the full name is Low-Temperature Polycrystalline Oxide, and the Chinese name is “Low-Temperature Polycrystalline Oxide”.

Compared with the previous LTPS (Low-Temperature Polycrystalline Silicon Thin Film Transistor) technology, it has higher charge mobility. , The advantages of faster pixel response, so that the screen’s response speed is faster, and the power consumption is also reduced.

In addition, LTPO also has a very important function that is adaptive refresh rate adjustment. The LTPO screen can be combined with system scheduling to achieve intelligent adjustment of the refresh rate according to the screen display content, the lowest can even reach 1Hz, which also enables the mobile phone to support high refresh while still Even more power-saving. Previously, the OnePlus 9 Pro was also equipped with this screen, claiming to save 50% of the power.

It is worth mentioning that, according to the current known information, it can be determined that the Huawei P50 series will abandon the “pill” double-drilled screen and change to a centered single-hole solution.

As for the configuration, the Huawei Mate 50 series will still be equipped with the top self-developed chip Kirin 9000. Huawei insiders have revealed that they have reserved a considerable part of the chips for subsequent P50 and Mate50 series use.

According to past practice, the Huawei Mate series is officially released in the autumn of each year, September/October. However, due to some unavoidable reasons, the Huawei P50 series has been postponed for two months. Eventually, the Mate 50 series may also be delayed. Postponed.