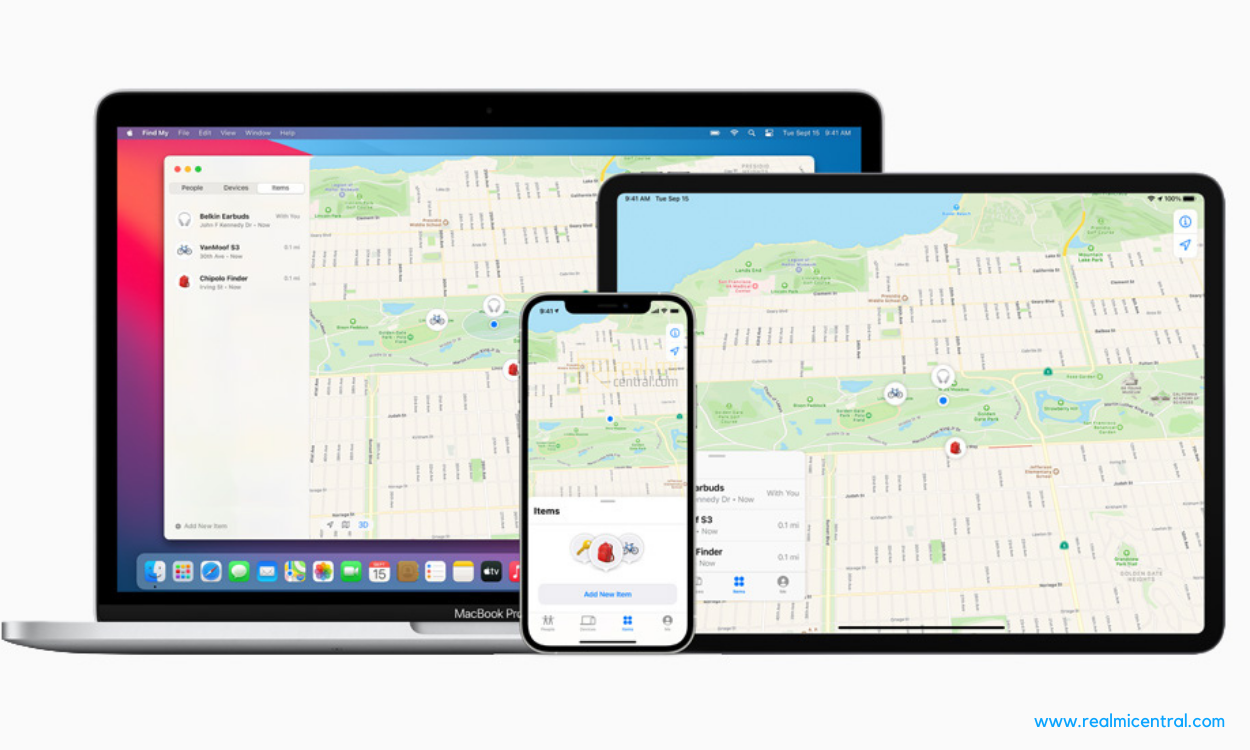 
Apple officially announced that its official application “Find My” supports third-party product access. This means that users can use iOS/iPadOS/iCloud and other systems or web versions to find through Apple Other certified products or accessories. According to Apple, the earliest accessory companies using ‌Find My‌ integration technology include Belkin, Chipolo and VanMoof, and their equipment will be available next week.

Bob Borchers, Apple’s vice president of global product marketing, said: “For more than ten years, our users have been relying on the “find” function to find lost or stolen Apple devices while protecting them. Privacy.

Now, through the “Find” network attachment program, its discovery function has brought more people. We are very happy to see Belkin, Chipolo, and VanMoof take advantage of this technology, and can’t wait to see what other partners create What happened.”

The “Find” app is officially developed by Apple. It was originally designed to locate the iPhone or other devices, and support the device to sound an alarm, or lock/clear. Its usage scenarios cover finding misplaced Apple devices at home or locating/clearing the above content when the product is lost.

Since then, the range of products it supports has gradually increased. For example, it supports searching for AirPods wireless headsets. The principle is to mark the time of the last connection to the phone so that users can find it.

After Apple announces its support for tripartite products, it will further expand its scope. Products that have passed Apple’s certification can also be connected to this “find” system, whose features are similar to official products.

In fact, the “find” feature supports third-party news, which was mentioned by Apple at the WWDC Global Developers Conference last year, and it is officially launched today. Apple also announced a draft specification for chipset manufacturers, which will be released later in the spring.

It will allow third-party device manufacturers to utilize ultra-wideband technology in U1-equipped Apple devices (such as the iPhone 11 and iPhone 12 series). In order to provide a more accurate and direction-specific item positioning experience.