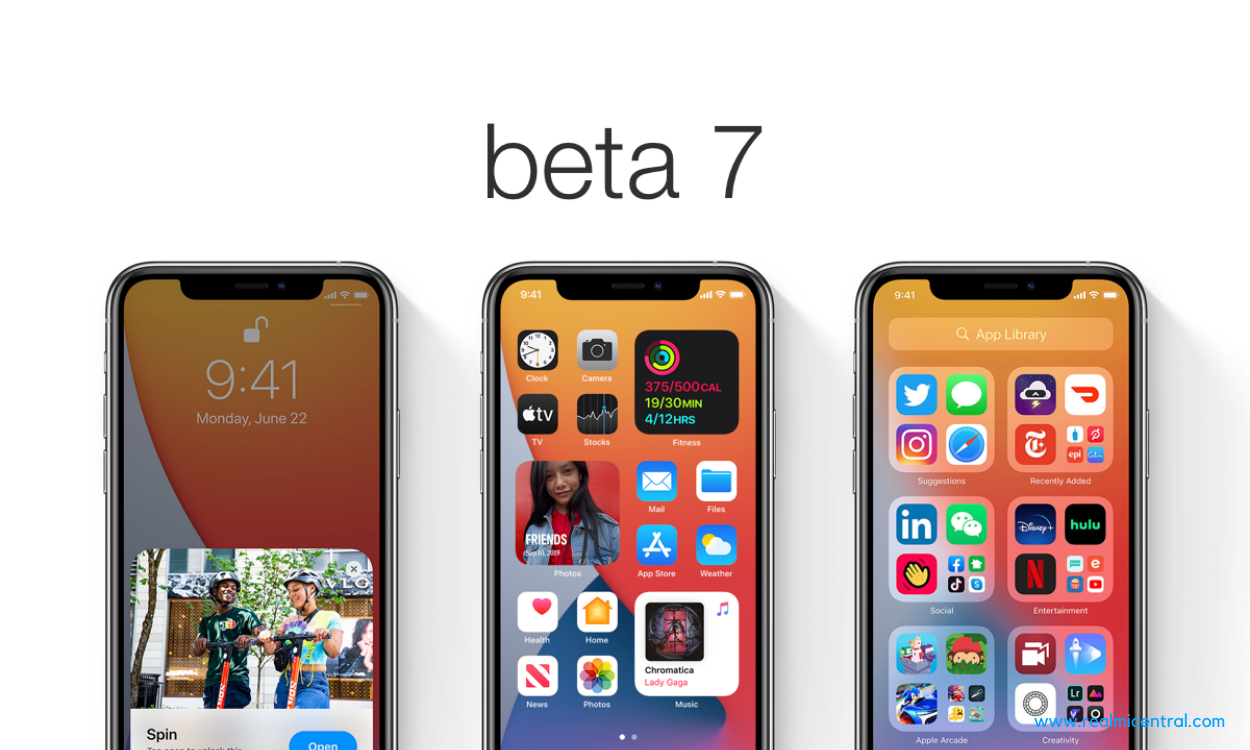 
The seventh test version of Apple’s operating system is now available to developers, including iOS 14.5, iPadOS 14.5, tvOS 14.5 and watchOS 7.4. Users can download it through the Apple Developer Center, or install the appropriate configuration file on the iPhone or iPad and download it through OTA. The version number is 18E5198a.

Apple iOS 14.5 is considered to be the biggest update to iOS 14 so far, introducing some important new features. For example, when you are wearing a mask, you can unlock your iPhone more easily with the new “Unlock with Apple Watch”.

Briefly introduce some of the more important new features in iOS 14.5:

You’ll need an Apple developer account to update your iPhone. You can get the restore image from your dev portal, then install it with iTunes or Finder. Otherwise, install the configuration profile, then update by going to Settings –> General –> Software Update. Finally, you can simply wait for it to auto-install if you have a dev profile and “Automatic Updates” is enabled.