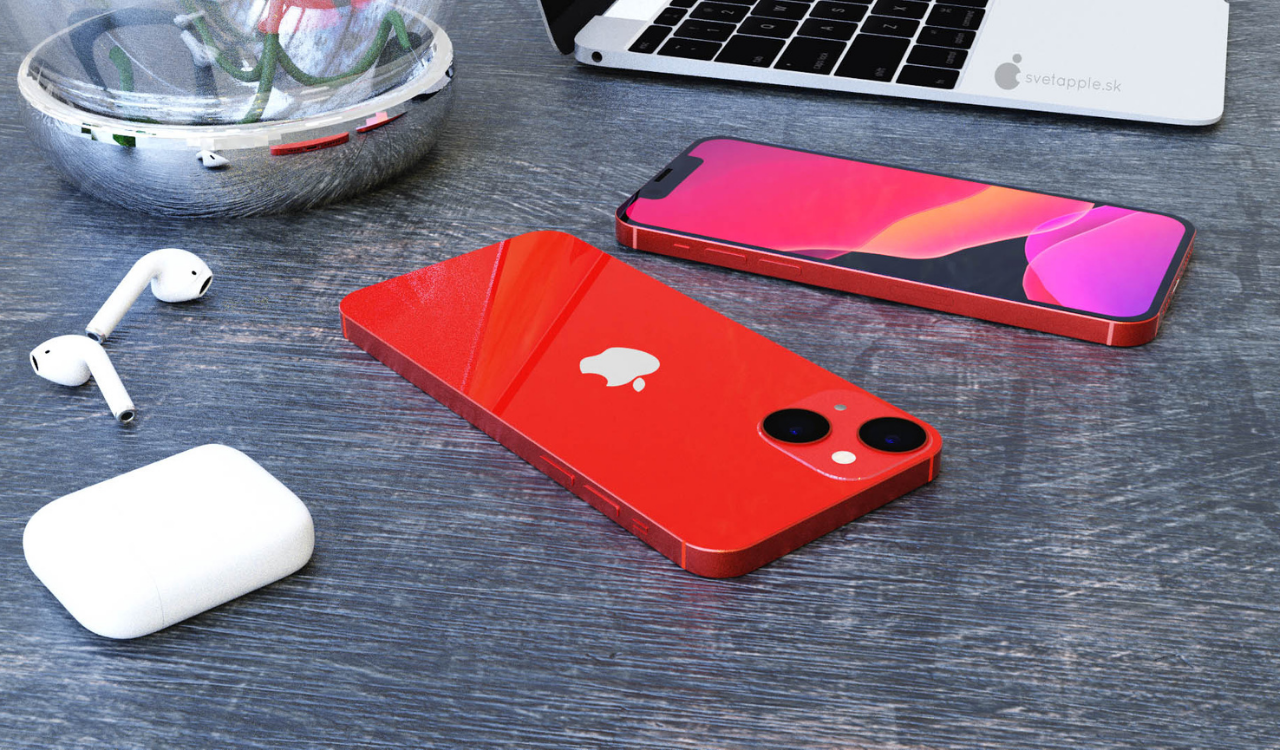 
Recently, there has been an endless stream of news about Apple’s new-generation flagship mobile phone iPhone 13 series. According to the current news, the series will debut as scheduled at the autumn new product launch conference in September.

Although last year’s iPhone 12 mini sales performance was very embarrassing, it is reported that Apple will still not give up this model. In the new generation of product planning, there is still an iPhone 13 mini model, which will once again refresh the performance record of small-screen mobile phones. To become the world’s strongest small screen flagship.

This year’s iPhone 13 series, in addition to the high-end Pro, the rear cameras of the iPhone 13 and iPhone 13 mini may adopt a new diagonal layout. Svet Apple produced high-definition renderings, iPhone 13 mini, with narrower bangs and diagonal cameras.

According to the picture, the iPhone 13 mini basically inherits the design ideas of the previous generation and still adopts the square frame design, but the rear camera part brings a completely new design, a breakthrough in the use of a diagonal dual-camera solution. , The overall visual perception seems to be more coordinated.

Unfortunately, the model picture did not show the frontal plan of the iPhone 13 mini, but according to previous reports, Apple will equip the entire iPhone 13 with a small notch screen. This is also the first time Apple has used the notch screen in four years.

It is worth mentioning that the main reason why the iPhone 12 mini was not popular was the extremely poor battery life. The small body size restricted the internal space and could only be equipped with a small-capacity battery. With the support of A14 and 5G, this caused The endurance performance of embarrassing reuse, and this will be improved on the new model.