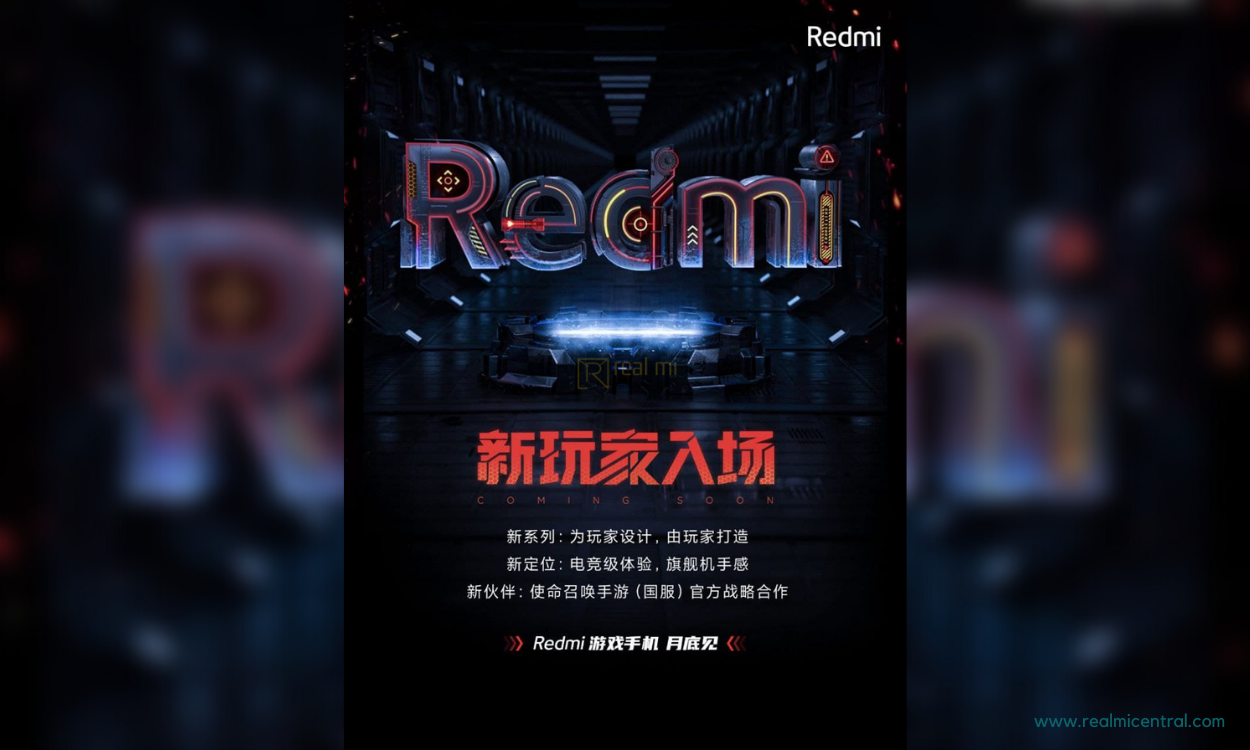 
Xiaomi Redmi game phone will be equipped with Xiaomi’s flagship models MDY-12-EF charger, which supports up to 67W fast charge. Xiaomi officially announced that Redmi has decided to enter the game mobile phone, and the first masterpiece will be released at the end of the month.

The news broke that the Redmi gaming phone will be equipped with the MediaTek Dimensity 1200 chip, model M2104K10C, developed code-named areas, with e-sports design elements, and also equipped with various game-oriented details and features, and it has been jointly optimized with mainstream games.