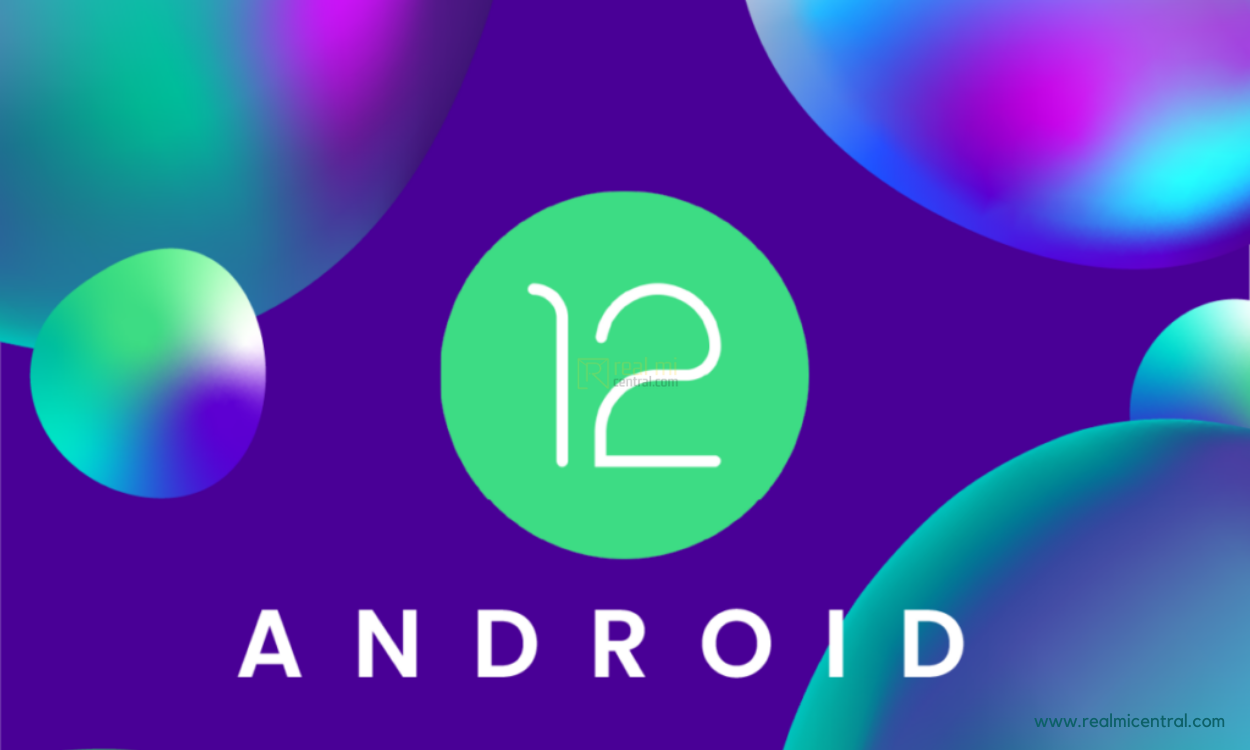 Talking about the other changes, the third-party apps take full advantage of Quad/Nona Bayer camera sensors and improving video encoding as well as optimizations to ML performance, while accelerator drivers can be updated outside of OS updates.

Caution: We do not recommend flashing ROM if you have little to no experience in software development or flashing custom ROMs. Proceed at your own RISK!