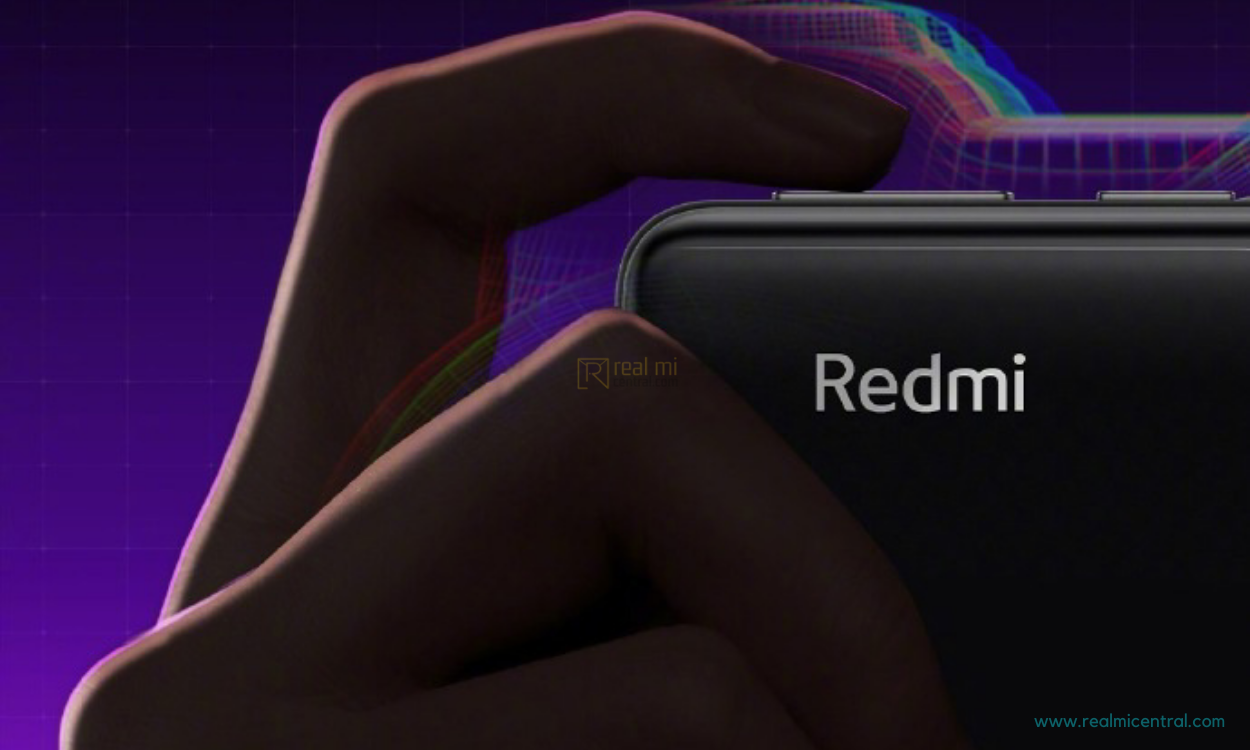 
The Redmi K40 Game Enhanced Edition will be released live online on April 27. This phone will be equipped with an X-axis linear motor to provide a good touch feel. According to the official, this motor has MIUI system-level vibration optimization, which not only has faster instant response and more realistic feel but also provides different detailed feedback according to different operations.

As can be seen from the figure, the SIM card slot of this phone is located at the bottom of the phone, and it also has a Type-C interface and a large-volume speaker assembly. The Redmi K40 Game Enhanced Edition will be equipped with MediaTek Dimensity 1200 processor with VC liquid cooling.