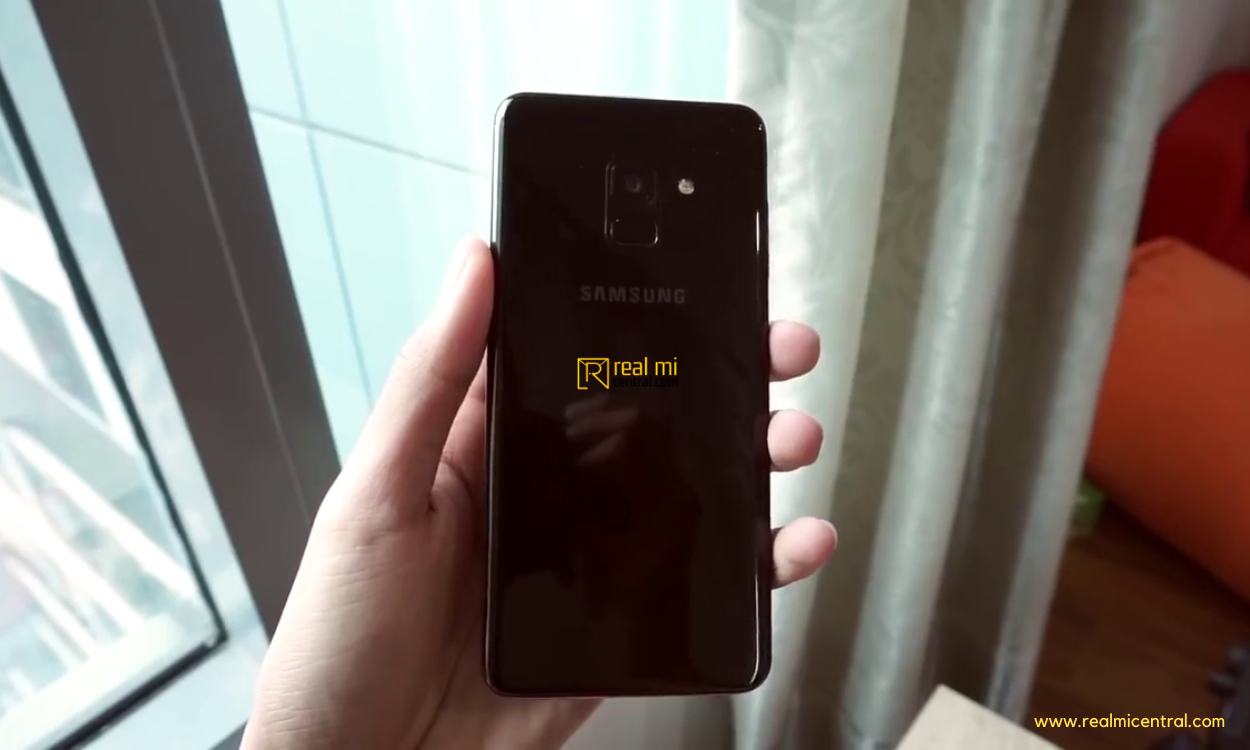 Samsung continuously releasing a new software update in the form of Android 11, One UI 3.0/3.1, and the latest security patches to its latest and older devices and now 2018 devices received the latest patch update. This software update fixes various security vulnerabilities, and it includes 21 fixes from Samsung and 30 fixes from Google.

Owners of the Galaxy A8 (2018) can receive notification of this update. By chance you don’t receive an update notification then check the update manually by going to the device Settings >> Software updates >> Download and install.