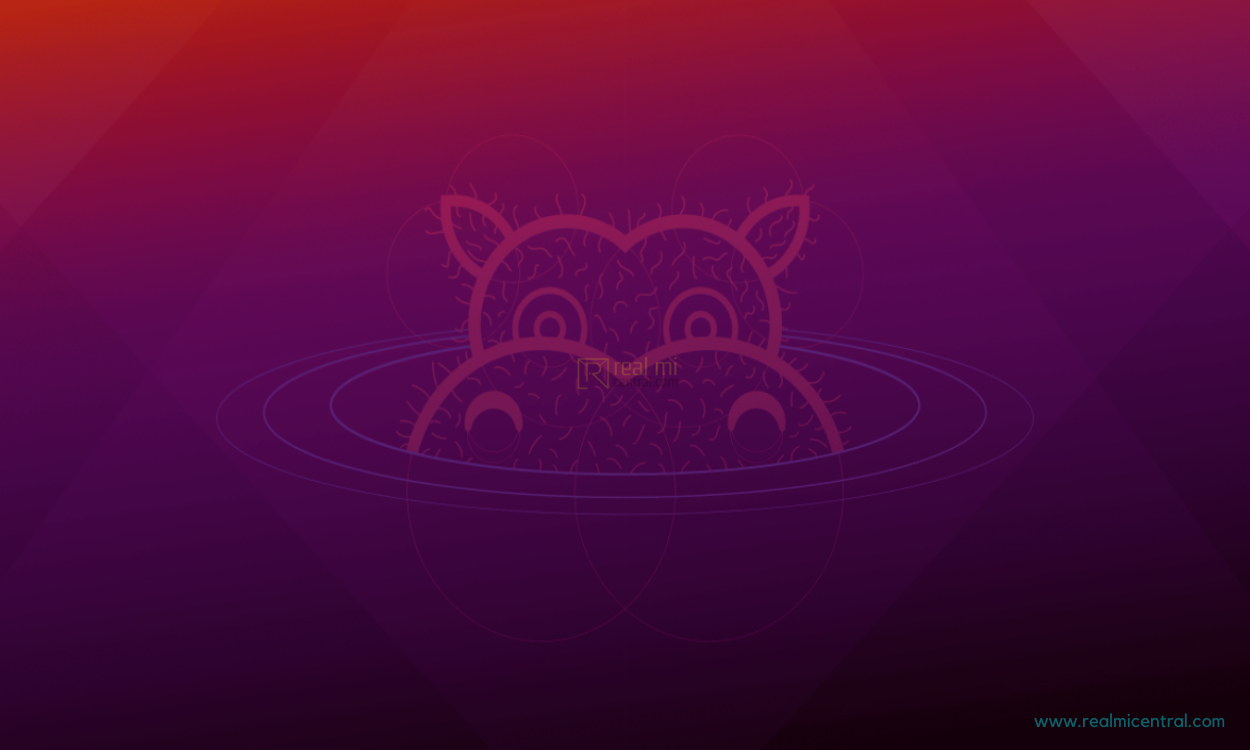 
Ubuntu 21.04 “Hirsute Hippo” has been released, Wayland has become the default desktop and the official also brought a new dark theme. For all users, the most significant change in the Ubuntu 21.04 desktop is that it now uses GNOME Shell Wayland sessions by default to support GPU/driver configuration instead of X.Org sessions.

However, the X.Org conversational interface is still suitable for those who are not used to the new desktop or encountering problems and choose to switch to the scene. Anyway, it has finally arrived. Ubuntu developers are satisfied with its support/function/performance/reliability. It’s time, you can use it by default.

Ubuntu 21.04 still uses the GNOME 3.38 desktop by default and has not migrated to GNOME 40. The developers believe that there should be more time to polish it, but Ubuntu 21.04 does introduce a new dark theme for its desktop.

Ubuntu 21.04 is driven by Mesa 21.0 and Linux 5.11 kernels and provides the latest Linux hardware support. There are also a large number of update packages, such as Python 3.9 and many other latest software versions. The performance of Ubuntu 21.04 looks good, and more benchmark tests are underway. To download the address and learn more about Ubuntu 21.04, please visit Ubuntu.com to release the announcement: