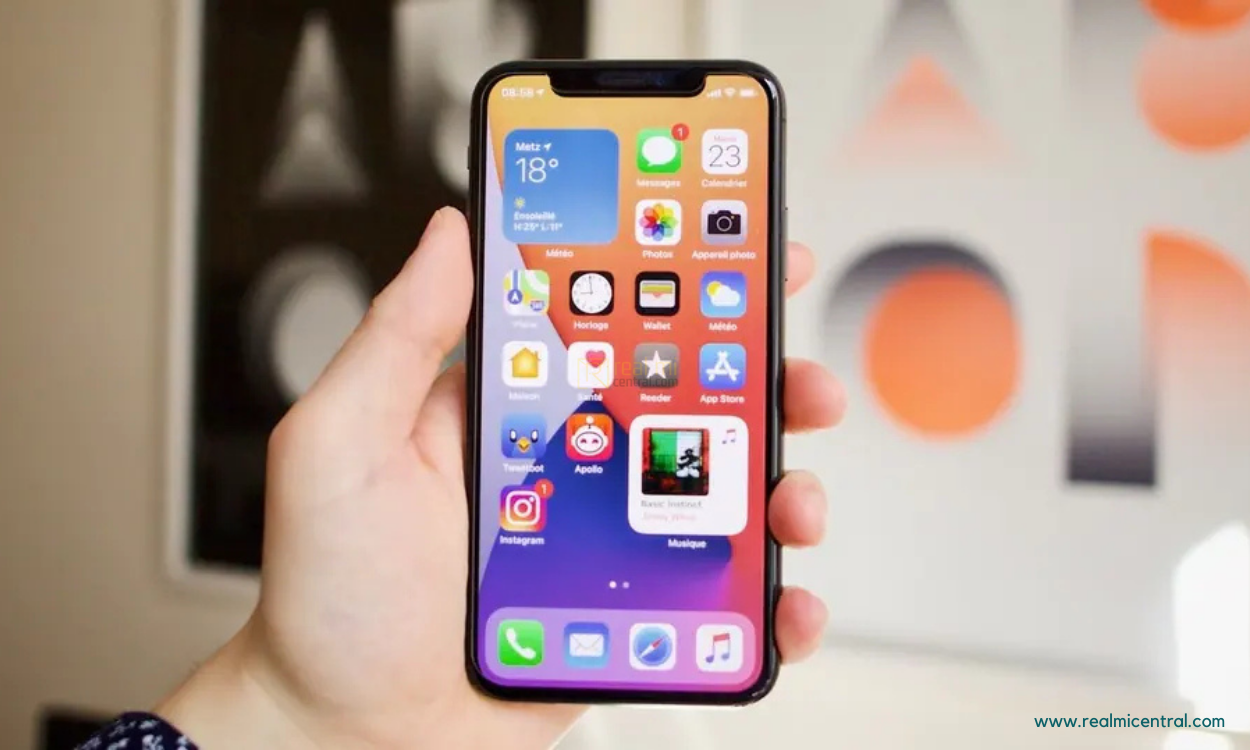 
Apple has already started rolling out iOS and iPadOS 14.5. The latest software update includes a new app tracking transparency feature, which allows users to decide whether to allow apps to track their activities “on other companies’ apps and websites” for advertising purposes. Now, whenever the app is designed to share your activity in this way, a pop-up window will appear.

Facebook has severely criticized Apple’s app tracking transparency, claiming that it has proposed “the wrong trade-off between personalized advertising and privacy.” The new option may adversely affect its business as well as the business of third-party advertisers.

Perhaps it’s more important to the daily use of the iPhone. iOS 14.5 also includes a very useful and timely new trick: If you have an Apple Watch, you can set your iPhone to automatically unlock without the need for Face ID matching or passwords, as long as Apple’s smartwatch is on your wrist.

Access to your mobile phone system will become faster, especially if you wear a mask all day long. This is especially important. The installation of watchOS 7.4 is a necessary condition for this feature to work, and the update is also available from today. iOS and iPad OS 14.5 include a large number of new emojis, with an emphasis on inclusiveness. The update also adds the ability to watch Apple Fitness Plus workouts with AirPlay 2 on the TV.

Apple’s Podcasts app has a new design and optional subscriptions. The latest PS5 and Xbox series X/S gamepads are now supported on iPhone and iPad, starting from this update. All iPhone 12 models will allow 5G connections in a dual-SIM mode in more countries.

Starting from the 14.5 updates, Apple will no longer default to the female voice of its Siri assistant. Instead, you will be prompted to choose your favorite sound during device setup. iOS and iPadOS 14.5 are now being rolled out to iPhone and iPad users; you can click “Software Update” on the settings page to start the update process immediately.

AirTag and Find My