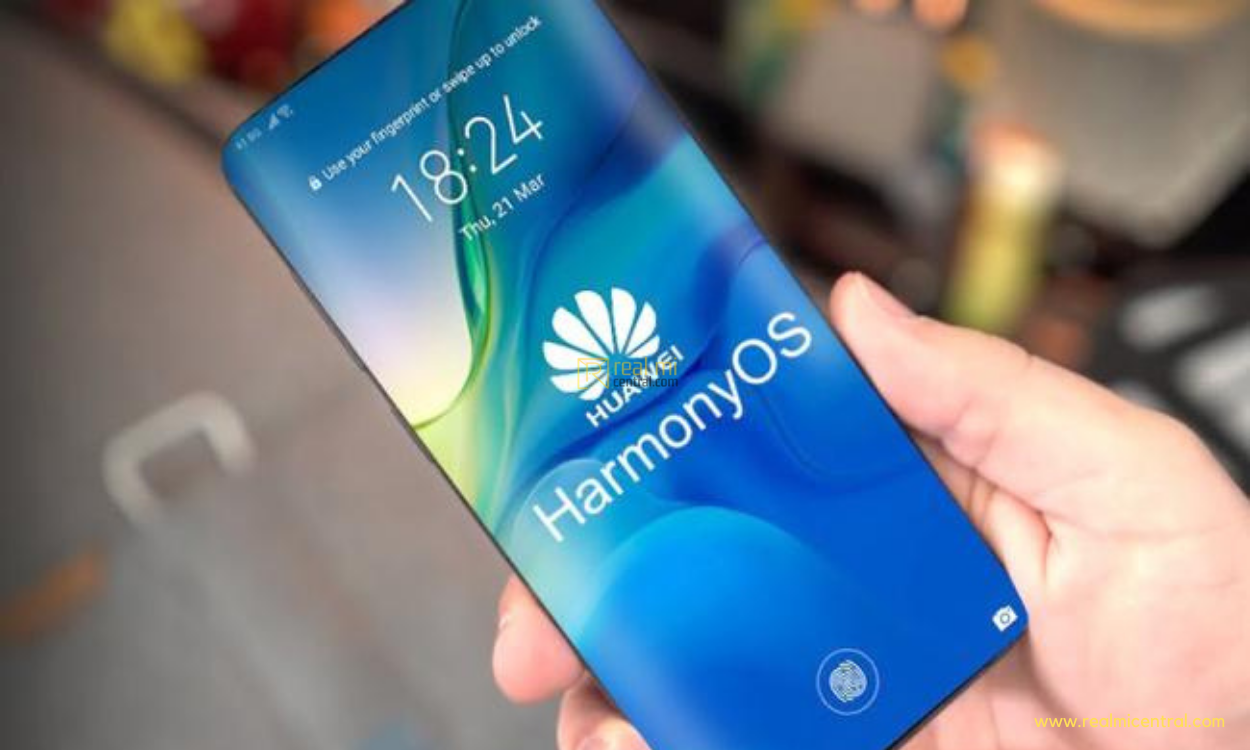 
According to users, Huawei Hongmeng 2.0 Developer Beta 3 has been pushed, and three Hongmeng apps have been added: Youku, Sina News, and CCTV. In addition, the update also solves the problem of inaccurate display of exercise and health steps and optimizes the experience of using the smart assistant.

According to the experience of users, the Youku Hongmeng version can turn the mobile phone into a remote control, control the tablet to play videos, and turn the tablet into a TV. In addition, among the features demonstrated at the developer conference, in addition to the features in the video, the mobile phone can also control the panoramic video viewing angle and camera position.

You can also play the exclusive perspective of your favorite star on your mobile phone while playing the entire stage of the variety show on the tablet. Or display background information, such as maps, ancient cultural knowledge, or background settings while playing a TV series.