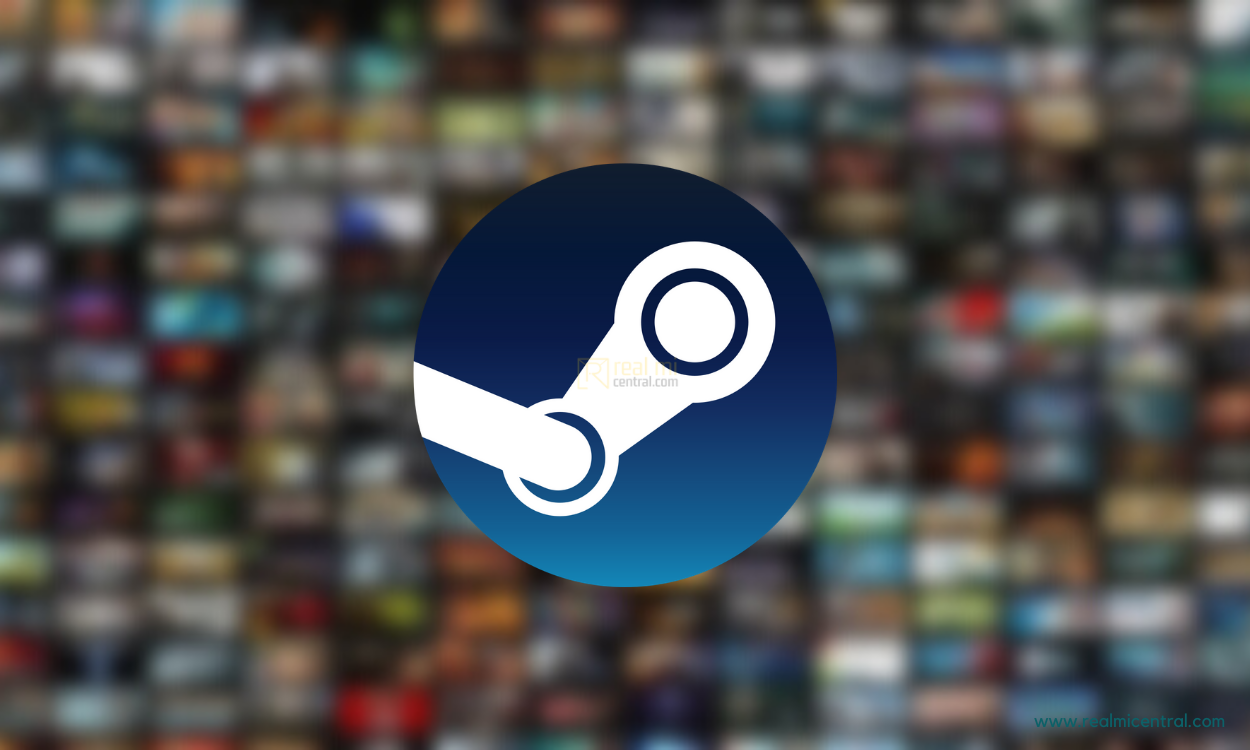 Among the developers who think the Steam platform is too high, 43% think that the percentage should be adjusted to 10%~15%. The current Epic platform’s percentage is 12%, and Microsoft recently announced that it will reduce the game store’s percentage in order to attract more developers to join.