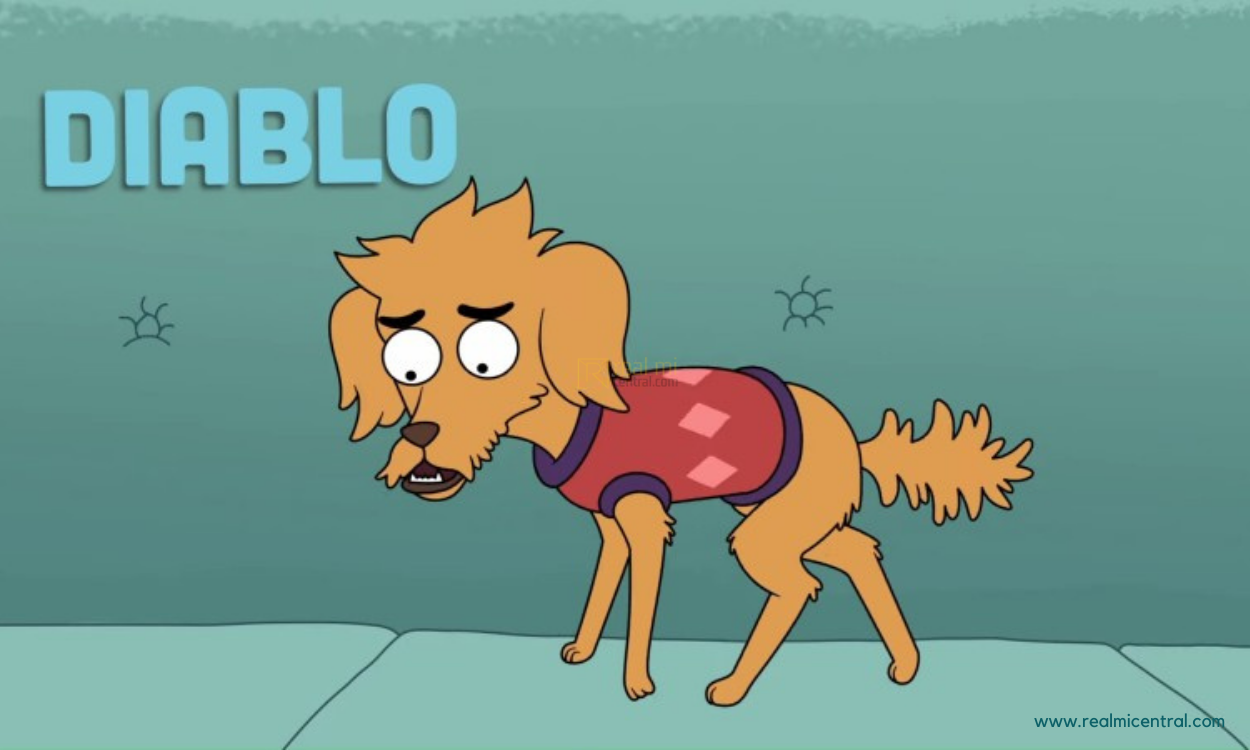 
When you hear the word Diablo, what is the first thing that comes to your mind? Not surprisingly, it should be the well-known ARPG game, Blizzard. However, it is also the name of a character in a new cartoon that will premiere this month, which also caused a duel between Blizzard and Fox in the US Patent and Trademark Office.

This drama is House Broken, an animated sitcom about a medical dog named Honey and her neighbor’s pet. Among them is a rather neurotic dog named Diablo, voiced by Tony Hale. Fox has applied for registration of the name Diablo with the Trademark Office, presumably to promote the merchandise related to the show, including pet food, pet bowls and so on.

Blizzard’s lawyers objected to this and tried to block Fox’s application. They argued in the document that Fox’s use of the word Diablo “may cause confusion, error or deception” and should be prohibited by federal trademark law.

Blizzard’s document details the positive reviews of its popular series since its first release in 1997, as well as every DLC content released for Diablo, Diablo 2 and Diablo 3. The statement also mentioned that Blizzard plans to release “Diablo: Immortal” this year, and “Diablo 4” is also in development.

Blizzard’s application was submitted only last week, so Fox Media’s lawyers have not yet submitted a response to the Patent Office.