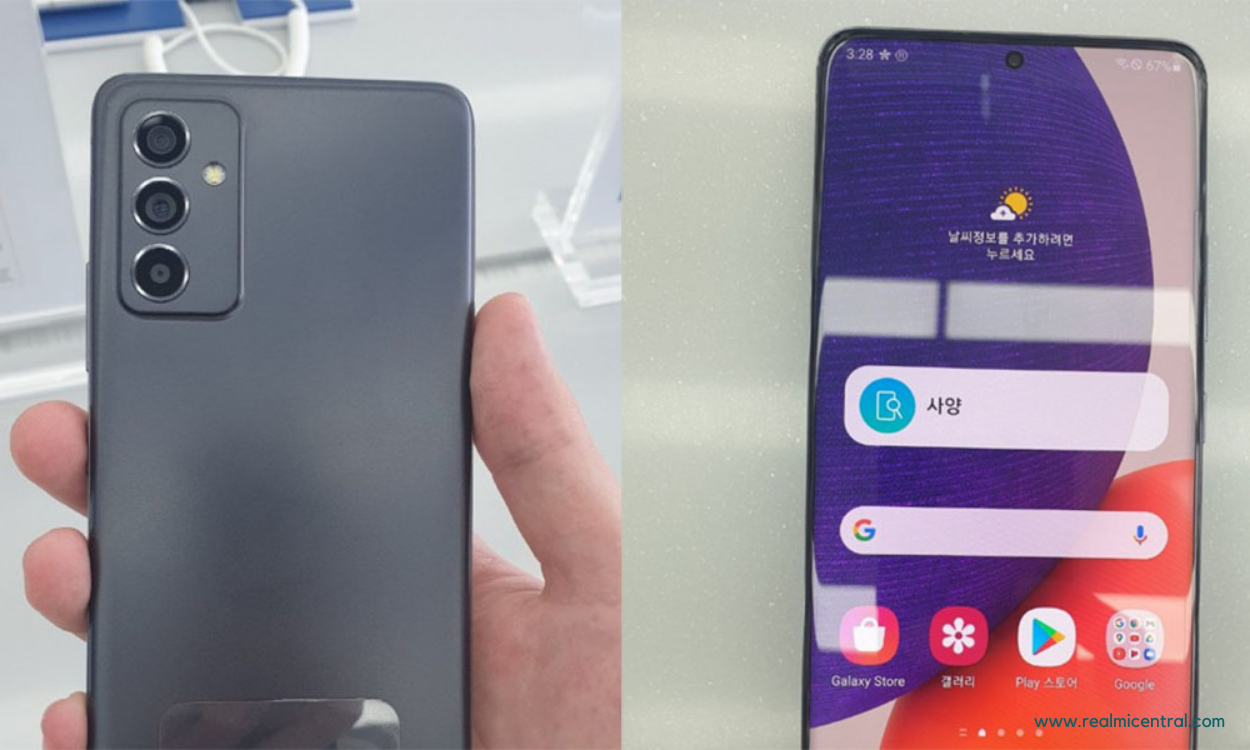 
Samsung’s popular mid-range Galaxy A series continues to expand. Before its official debut, Samsung just listed the new Galaxy A82 5G model on its website. On a tracking page dedicated to listing the system update schedule for Samsung models, Samsung has just added the Galaxy A82 5G to the list. It is surprising that Samsung added the device to the quarterly update plan for two reasons.

First of all, Samsung has not officially announced the Galaxy A82 5G, but in fact, they announced the “Galaxy Quantum 2” in South Korea, as a smartphone focusing on-device security, with the world’s smallest quantum random number generator built in.

This is actually can be seen as a variant of the A82 5G. Compared with the models that the general public can finally buy, Samsung may release the A82 5G with the same hardware configuration without that chip.

The configuration information of the Galaxy A82 5G has also been widely leaked before, the specific location of the Snapdragon 855 Plus, 64-megapixel camera module, and 6.7-inch OLED display. However, another strange thing about the device being included in the quarterly update plan is that the cheaper Galaxy A52 5G will be updated every month for three years.

For more expensive hardware, it is strange to have less update support, but it is not completely unheard of. Regardless of Samsung’s update promise, this episode may mean that the official announcement of this phone is just around the corner.