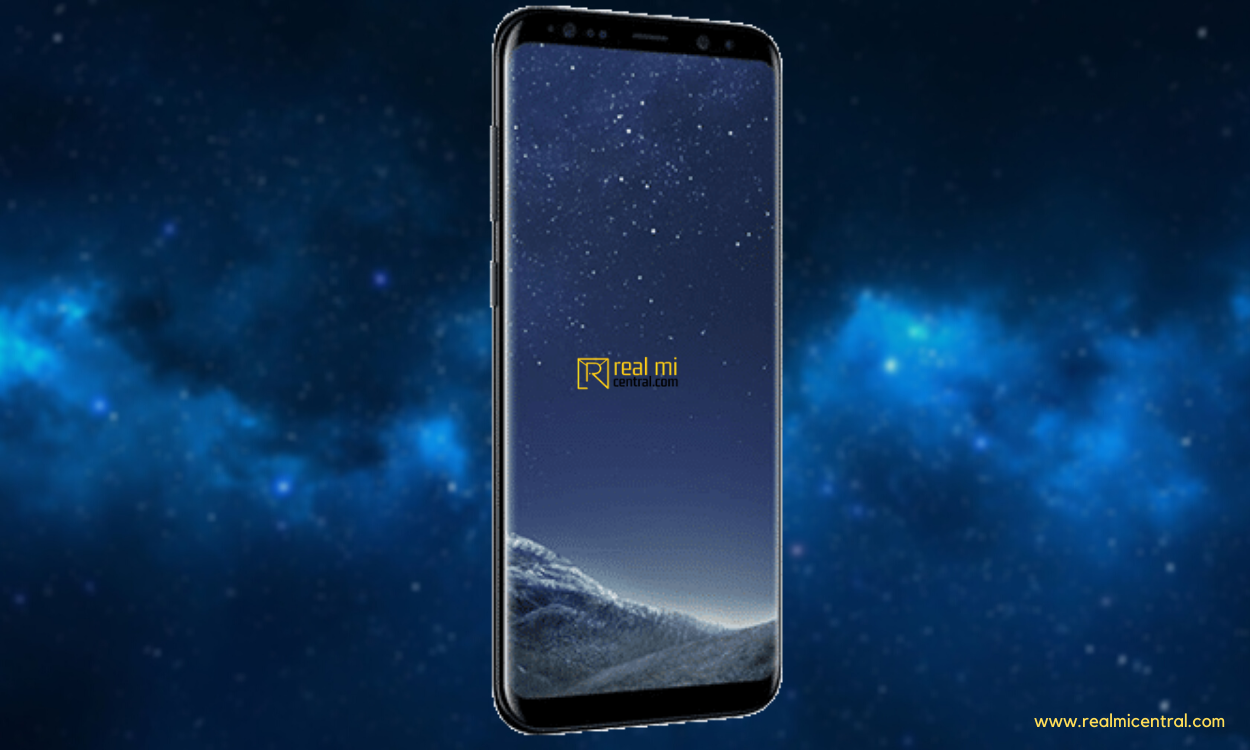 
Samsung is one the finest company to rolls out the latest software updates in the form of security and core updates. In February this year, Samsung removed four phones from 2017 from its security updates list — the Galaxy J3 Pop, Galaxy A5 2017, Galaxy A3 2017, and the Galaxy A7 2017. Its flagship phone from 2017, the Galaxy S8, is now getting a similar treatment.

As per the specifications concern, Samsung unveiled the Galaxy S8 in March of 2017, featuring Qualcomm’s Snapdragon 835 or the Exynos 8895 SoC, a 5.8-inch AMOLED display, a single 12MP primary camera, and a 3,000mAh battery.

The phone launched with Android 7.0 Nougat out of the box, but it received two OS upgrades. Samsung rolled out One UI based on Android 9.0 Pie to the device in 2019, and it was demoted from the monthly update schedule to its quarterly update schedule last year.