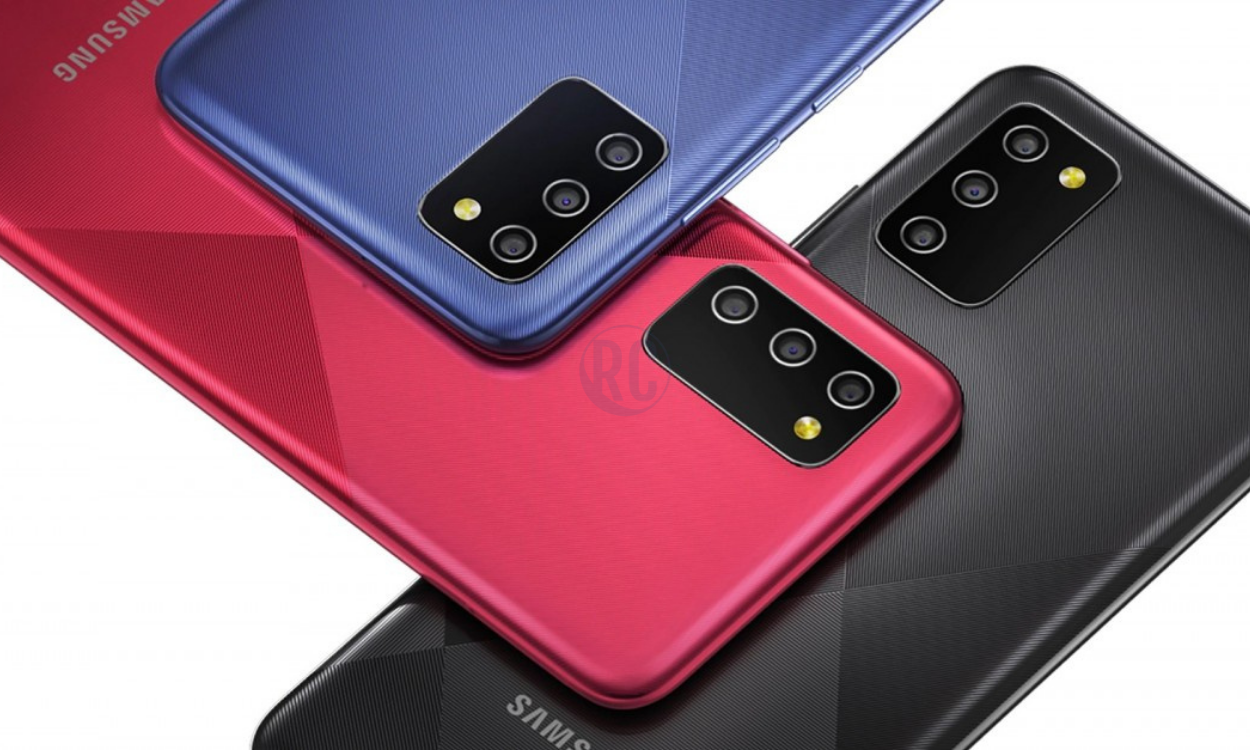 
The Galaxy M02s has made some improvements over its predecessor’s display. This time around you are getting a bigger 6.5-inch HD+ TFT LCD panel. A fair amount of bezels surround the display with the top one housing the selfie shooter in a waterdrop-style notch, which Samsung calls the Infinity V to display. The colours are punchy and brightness levels are optimum for viewing under reasonably harsh sunlight. Being an LCD panel there will be some colour shift while tilting but it is quite minimal. There is also no WideVine L1 certification for HD viewing on Amazon Prime and Netflix. Customisation options are the usual adaptive brightness control, Dark Mode toggle, and Blue Light filter. As a budget device under Rs 9,000, the M02s matches my expectations adequately.

The phone has a triple-camera layout with a 13MP primary sensor, a 2MP depth sensor and a 2MP macro sensor. I was satisfied to see the M02s perform decently in well-lit conditions. There is some amount of oversharpening that is present but in general, shots are vivid with exposure mostly handled well. Dynamic range is not that great but the sensor at least the colours are much closer to real-life than the oversaturation I’m usually privy to on budget Samsung device.

According to the latest information, Samsung has officially rolled out Android 11 based One UI 3.1 software update to its older Galaxy M02s and Galaxy F02s in India. For those unaware, Galaxy A02s, Galaxy M02s, and Galaxy F02s are basically the same phone with different names. They have identical hardware and therefore, they also run a similar software build.

As per the report, this software update comes with the build number M025FXXU2BUDC and E025FXXU1BUDC for Galaxy M02s and Galaxy F02s respectively and this update also includes April 2021 patch update. There are no official changes mentioned in this update.

Owners of the Galaxy M02s and Galaxy F02s can receive notification of this update. By chance you don’t receive an update notification then check the update manually by going to the device Settings >> Software updates >> Download and install.