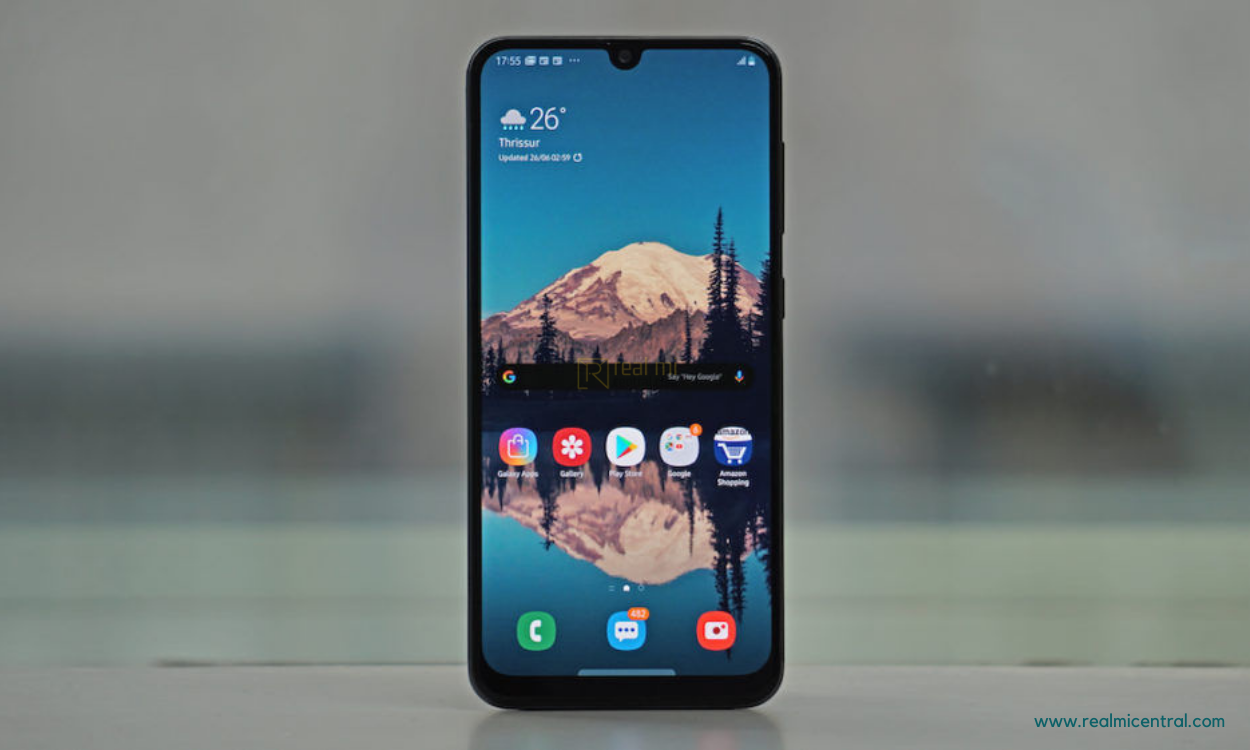 
The Samsung Galaxy A30 is a less expensive version of the Galaxy A50. It doesn’t have the in-display fingerprint sensor or third rear camera and has a less powerful processor. The Galaxy A30 looks modern and has a vibrant 6.4-inch Super AMOLED screen with an Infinity-U notch for the selfie camera. There’s only one configuration in India, with 4GB of RAM and 64GB of storage.

You get a 4000mAh battery and Android 9 Pie with the new OneUI skin. Battery life is good, but we were disappointed with the overall performance and the cameras. There are similarly priced models in the market from Samsung and its competitors that offer better value for money.

Last few days, Samsung updated its older Galaxy S and Note series devices with the latest patch and Android 11/One UI, and now the South Korean firm back to its Galaxy A series. Samsung Galaxy A30 now received the Android 11 based on the One UI 3.1 update. TIt’s unclear at this time which security patch is included in the Galaxy A30’s Android 11 update.

Android 11 and One UI 3.1 include quite a few new features, such as chat bubbles, one-time permissions, improved customization options for things like the lock screen and phone app, improved Samsung stock apps, faster performance, smoother animations and other refreshed UI elements, and stronger privacy controls.

Owners of the Galaxy A30 can receive notification of this update. By chance you don’t receive an update notification then check the update manually by going to the device Settings >> Software updates >> Download and install.