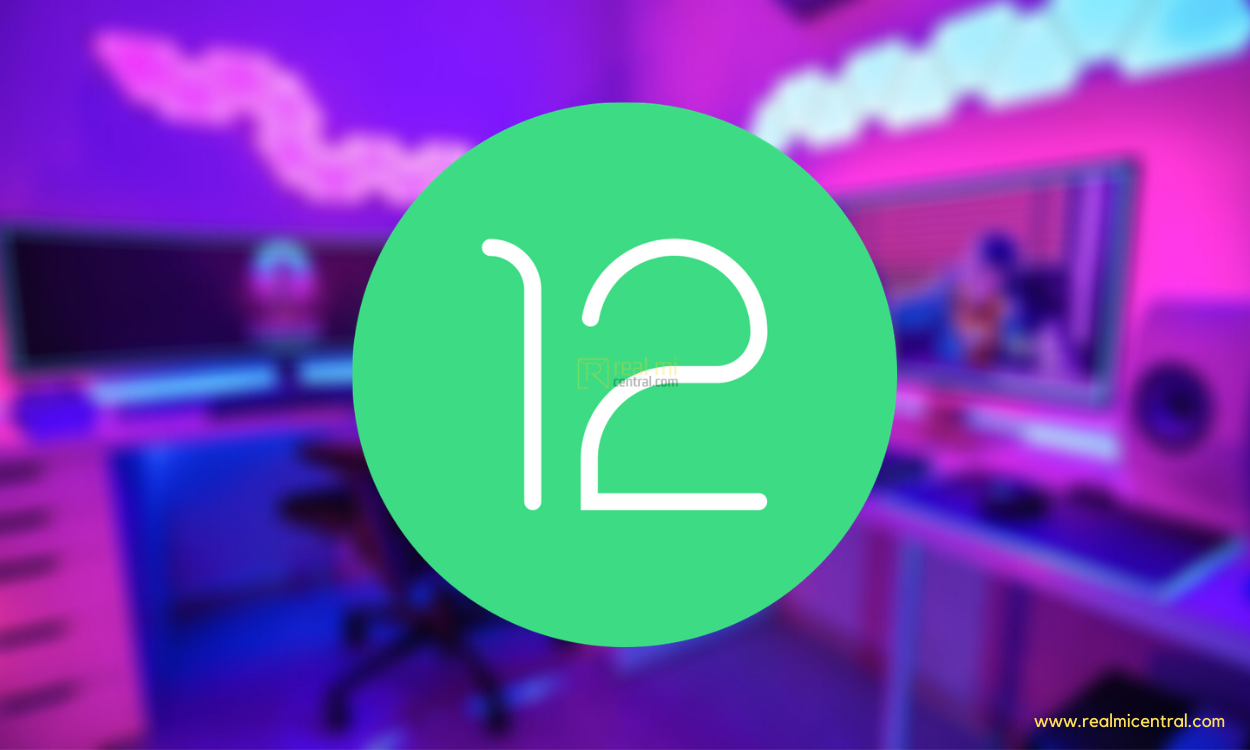 According to the reports, the Android Beta firmware was previously only available on Google’s Pixel phones. In recent years, Google has extended this privilege to other mobile phone manufacturers. However, the Samsung Android 12 beta has not been released today.

The Android 12 public beta is currently available for Google Pixel phones (Pixel 3 and above), as well as phones from OnePlus, Lenovo, Asus, OPPO, Realme, Sharp, Tecno, TCL, Vivo, Xiaomi and ZTE. SamMobile pointed out that careful users may notice that a major company is missing from the list-Samsung. There is no news about Samsung’s Android 12 beta today.

The public beta is not open to Samsung devices for a reason. Samsung also has its own beta program. In every major Android version, Samsung will launch a new One UI iteration. Therefore, only when Samsung releases the One UI 4.0 beta, we will have the opportunity to try Google’s new software.

SamMobile said that no one knows when the test version will arrive, and Samsung didn’t even mention it. From a historical point of view, Samsung users may have to wait a few more months. The public beta of Android 11 One UI 3.0 was opened in October last year. It was released one month after Google released the stable version of Android 11 firmware. “Therefore, it may still take a few months before we can use Samsung Android 12 beta.”