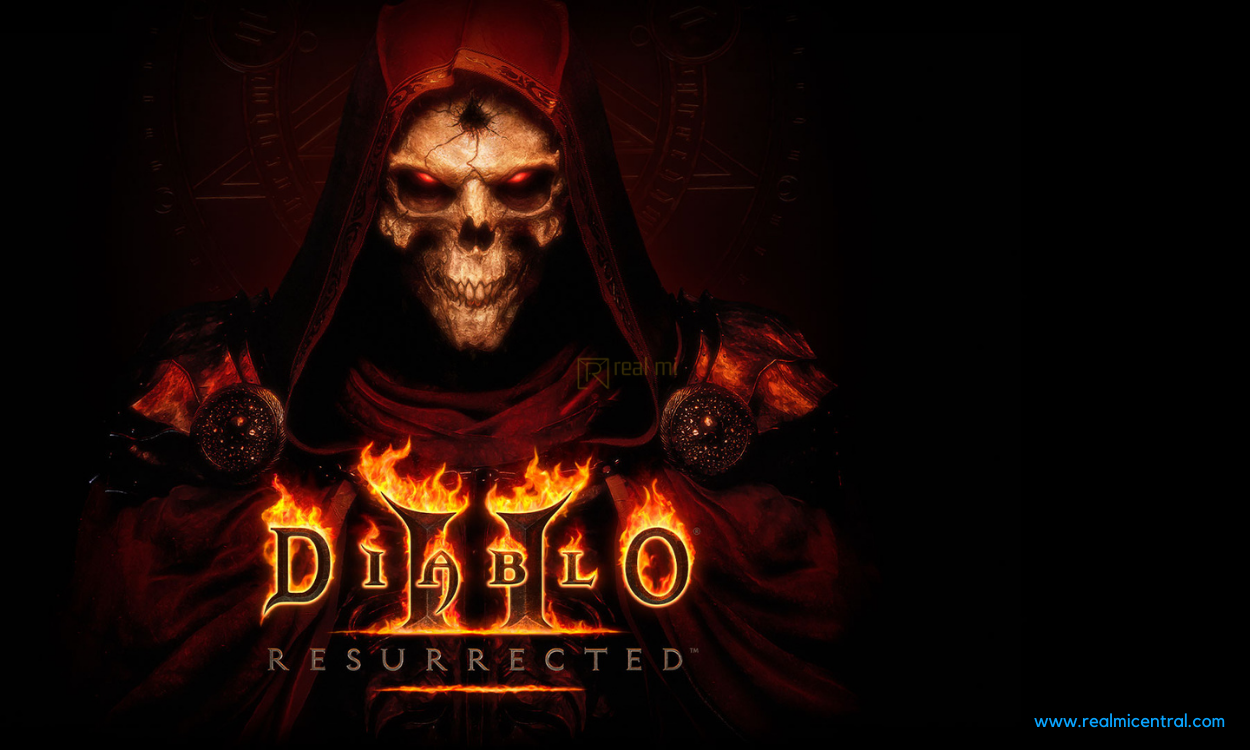 
Beginning on April 9, the highly anticipated Diablo 2: Remake began the Alpha test, and only the single-player content (Chapter 1 and Chapter 2) of the three professions of Amazon, Barbarian and Magician will be available.

The test has now ended. However, hackers soon realized the version cracking, so that they can play smoothly in offline mode, and no test qualification is required. Ferib Hellscream developed the offline patch D2ROffline. After Blizzard raised an objection, he quickly deleted the patch and even removed several video demos.

However, due to the existence of forked projects on GitHub, D2ROffline’s Seven Turns and Eight Turns were finally saved. Blizzard had to make another move and issued a DMCA warning requesting GitHub to delete it cleanly.

It is reported that Diablo 2: Remake is developed using Blizzard’s new 3D graphics engine, which supports players to switch between the old and new screens (press the G key in the game). The game supports 4K resolution, adding new animations, dynamic lighting, new textures and new spell effects. The modeling is reproduced with 3D physical rendering, the cutscenes are completely remade, and the sound effects are also remade. It will be released in 2021.