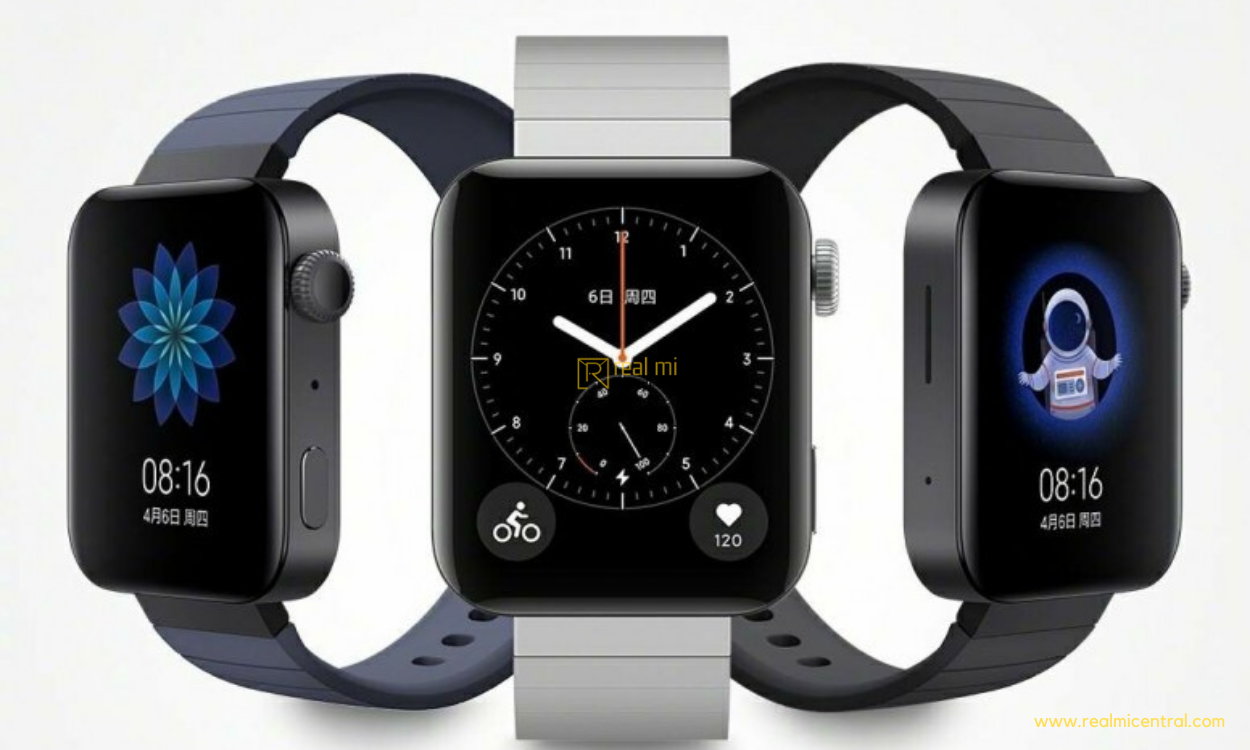 
Xiaomi’s smartwatches launched so far are all charged with a magnetic base. Now there is news that Xiaomi is developing a new smartwatch that supports Qi wireless charging. According to the news released by the Digital Chat Station, in a screenshot of the latest developer version of MIUI, a section of wireless reverse charging appears, and it also shows the watch placed on the back of the Xiaomi smartphone. A message seems to suggest that Xiaomi will launch a smartwatch that supports wireless charging.

The information on this screenshot also includes a paragraph of text “please place devices that support Qi wireless charging (mobile phones, wearable devices, etc.) at the center of the back of this phone”, and there is also a switch button for wireless reverse charging.

Xiaomi launched the Xiaomi watch equipped with the Snapdragon Wear3100 in November 2019, which is the first smartwatch of Xiaomi. The lite version of this watch was launched in China in January as the Mi Watch Color version. Mi watches are available in other markets including India.

At present, in the smartwatch market, Xiaomi’s share is not high. The main share is occupied by manufacturers such as Apple, Samsung, and Huawei. However, Xiaomi may win some entry-level market shares with a higher price/performance ratio.