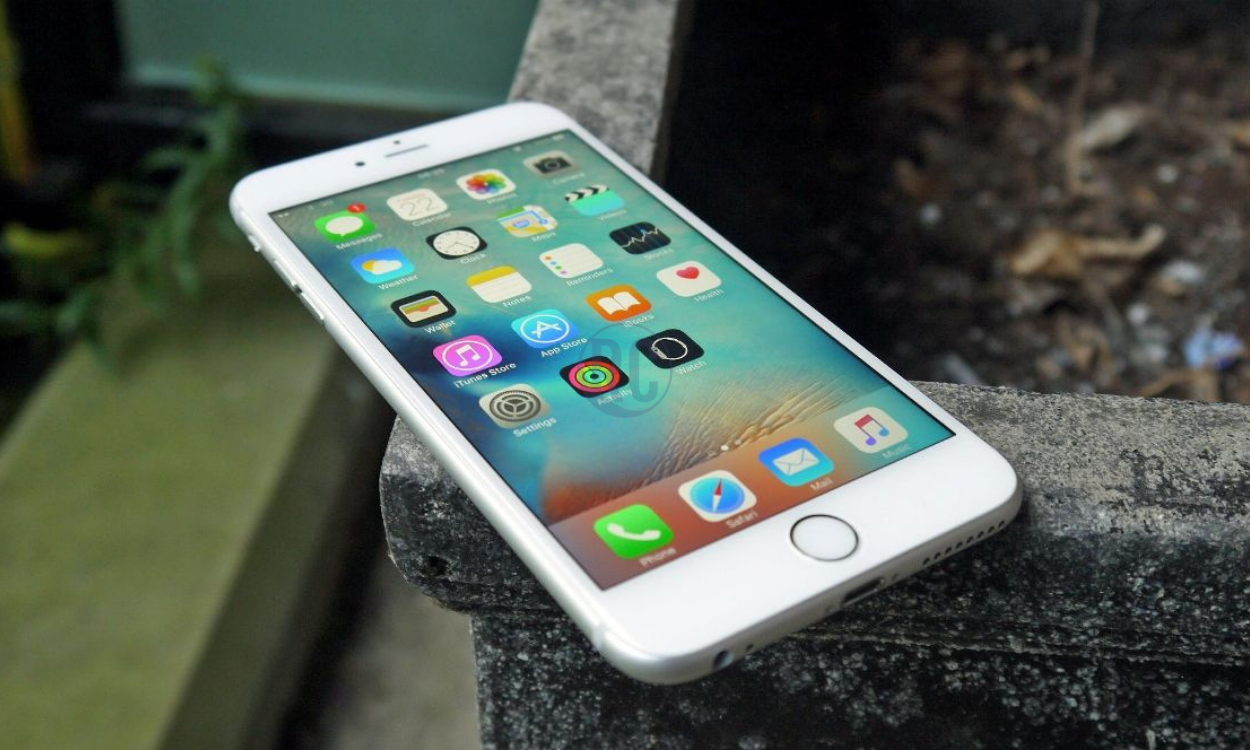 According to the report, Apple has done a good job in keeping old equipment updated for a long time many years. Although the original iPhone and iPhone3G only experienced two major iOS version updates, later iPhone models usually get system updates within 5-6 years. iPhone SE and iPhone 6s/6s Plus will be the first iPhone models that have undergone the seven-generation iOS version update this fall.