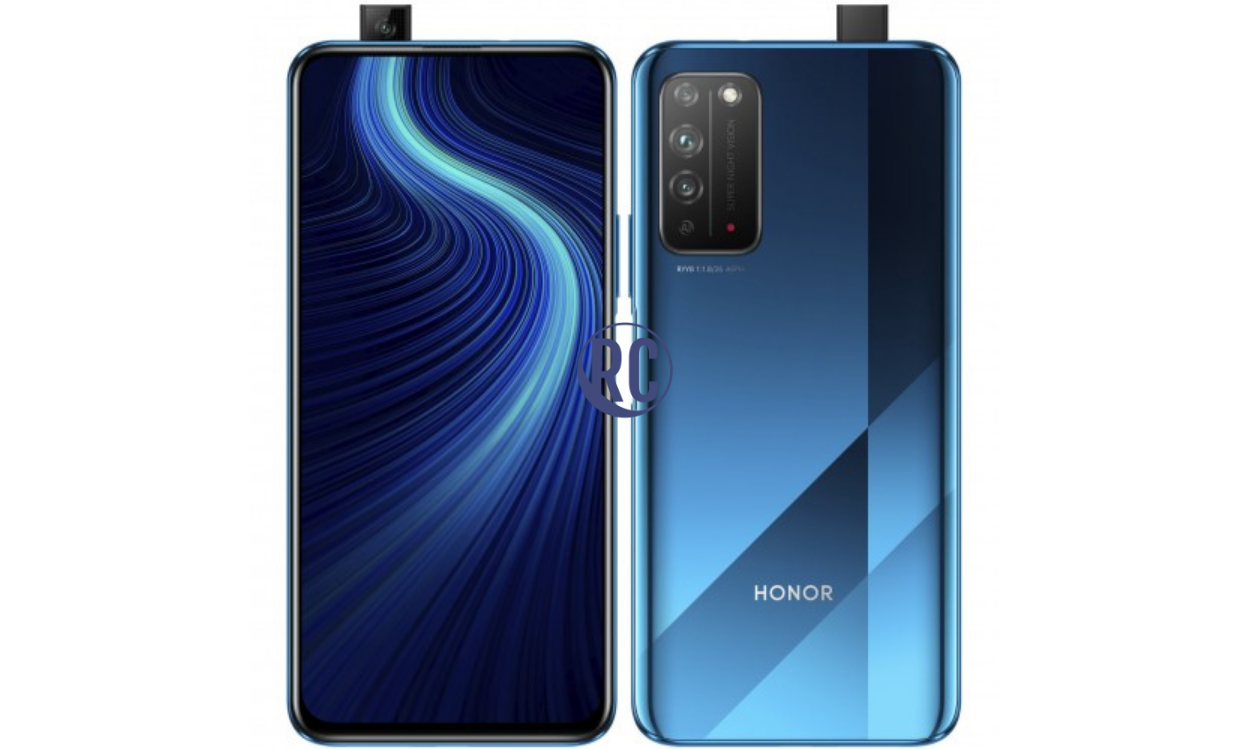 
Honor X10 smartphone was launched on 20th May 2020. The phone comes with a 6.63-inch touchscreen display with a resolution of 1080×2400 pixels at a pixel density of 397 pixels per inch (ppi). Honor X10 is powered by an octa-core HiSilicon Kirin 820 processor. It comes with 6GB of RAM. The Honor X10 runs Android 10 and is powered by a 4300mAh battery. The Honor X10 supports proprietary fast charging.

According to the latest report, Huawei has officially released May 2021 security patch update to its Honor X10 5G device in China. Below you can check the build numbers as well as the full changelog.

The latest update rolling out via the Support App. Also, you can follow the below steps,