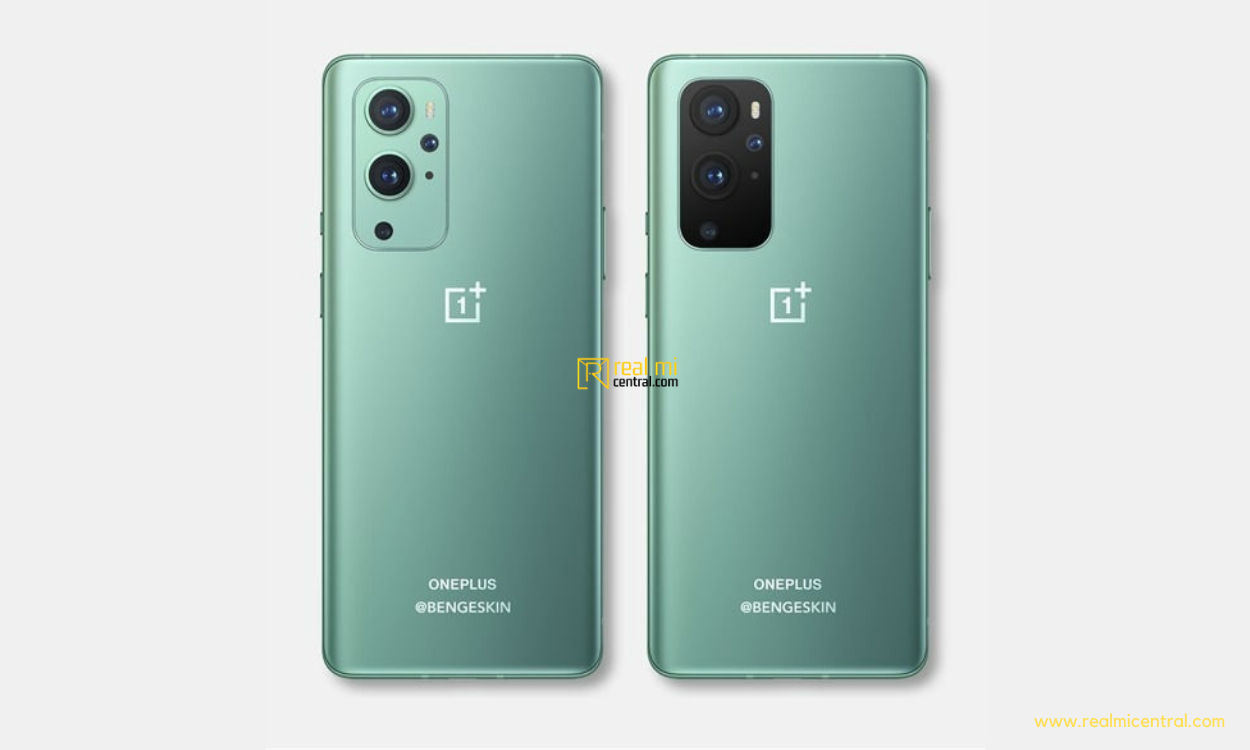 Previously disclosed the news mostly referring to OnePlus 9 and OnePlus 9 Pro, but OnePlus 9E is still a rather mysterious device so far. Now Techmaniacs has brought some information about the OnePlus 9E.

The news revealed that the OnePlus 9E will use a 6.5-inch FHD + display, support a 90Hz high refresh rate screen, equipped with a Snapdragon 690 processor, 8GB of memory, and 128GB of storage space options.

In terms of cameras, the OnePlus 9E will use a 64-megapixel main sensor and an 8-megapixel ultra-wide-angle lens. In addition, it is equipped with a large capacity battery of 5000mAh. We do not yet know the specific price of the OnePlus 9E, but it will be significantly lower than the OnePlus 9, OnePlus 9 Pro.

OnePlus 9 Pro is the flagship device of the OnePlus 9 series and will be equipped with the Snapdragon 888 processor. There will be a basic version with 8GB of RAM and 128GB of storage space. It will include a 48MP f/1.8 main camera, a 64MP ultra-wide-angle f/2.2 aperture lens, and a 3.3X zoom lens.

At the same time, its AMOLED screen resolution is 3216X1440, and it is equipped with a 120Hz adaptive refresh rate and a 4500mAh battery. OnePlus 9 Pro reverse wireless charging will not be absent.

It is also equipped with a “Hasselblad” camera, so we expect a considerable improvement in photo performance. This can be seen from the ability to shoot videos because, in addition to 8K, the device can also shoot 4K videos at 120fps.