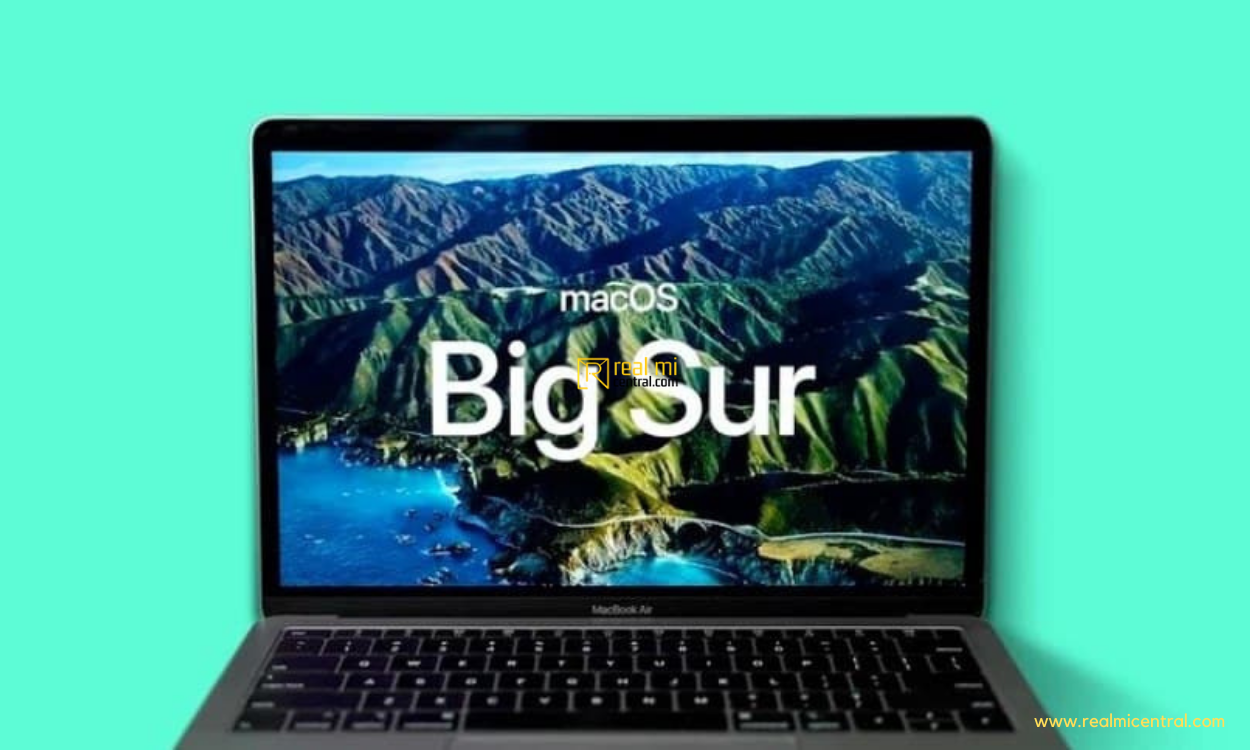 According to Apple’s release notes, the macOS Big Sur 11.2.2 update can prevent MacBook Pro models of 2019 or later and MacBook Air models of 2020 or later from connecting to certain third-party, non-compliant The USB-C hub and docking station are damaged.

There are several feedbacks from Mac users on Reddit, who claimed that connecting a USB-C hub and docking station to their device has caused the device to become unusable. The affected Mac seems to be blank and unresponsive shortly after connecting the docking station. Many users who encounter problems use hubs and docking stations that are not purchased from well-known companies.

Many complaints come from M1 Mac users who have MacBook Pro or MacBook Air, but Apple’s release notes show that other models are also affected.