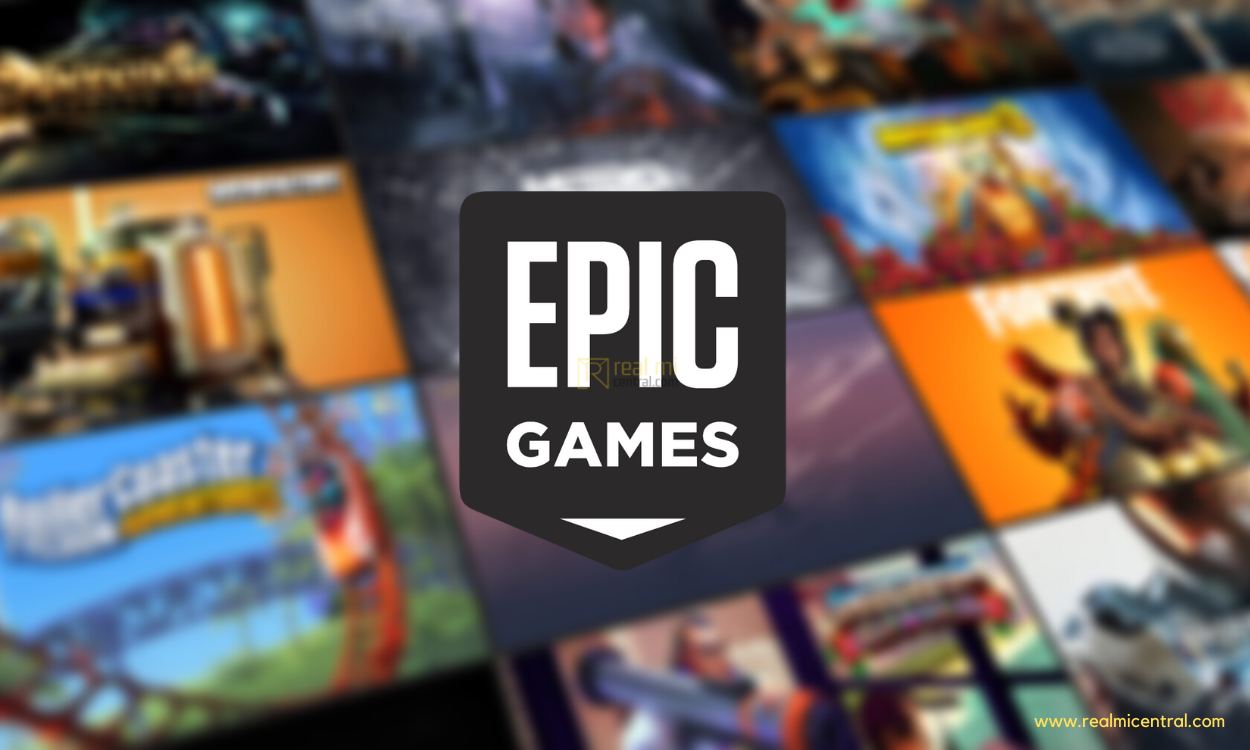 
As we all know, Epic Mall has often given away free games since its launch, sometimes more than one game a week. Although the quality of the games presented varies, the quantity is really large enough, and one can’t help but wonder, how much did Epic cost?

Recently, in a lawsuit between Epic and Apple, the official first announced the cost data of free games. According to the data, since Epic started to give away for the week, as of September 2019, the total cost is 11.658 million US dollars.

Want to know how much $ the devs of those ‘free’ Epic Games Store games got, & how many copies were grabbed? Here’s the first 9 months to September 2019. 👀 pic.twitter.com/5hkLb1VEjj

Most notably, the cost of Metro: Return is $0. The game is a first-person shooter game produced by 4A Games. It packs “Metro: 2033” launched in 2010 and Metro: 2033 launched in 2013. The Last Light. Unexpectedly, if players like to add one game, they can still be added by the platform.

Epic had previously released its 2020 annual summary, announcing that a total of 103 games were given away in 2020, and 103 weekly free games (total value of 2407 US dollars) were released, and a total of 749 million free games were received. Officials have said: In 2021, Epic Game Mall will give out more free games every week.