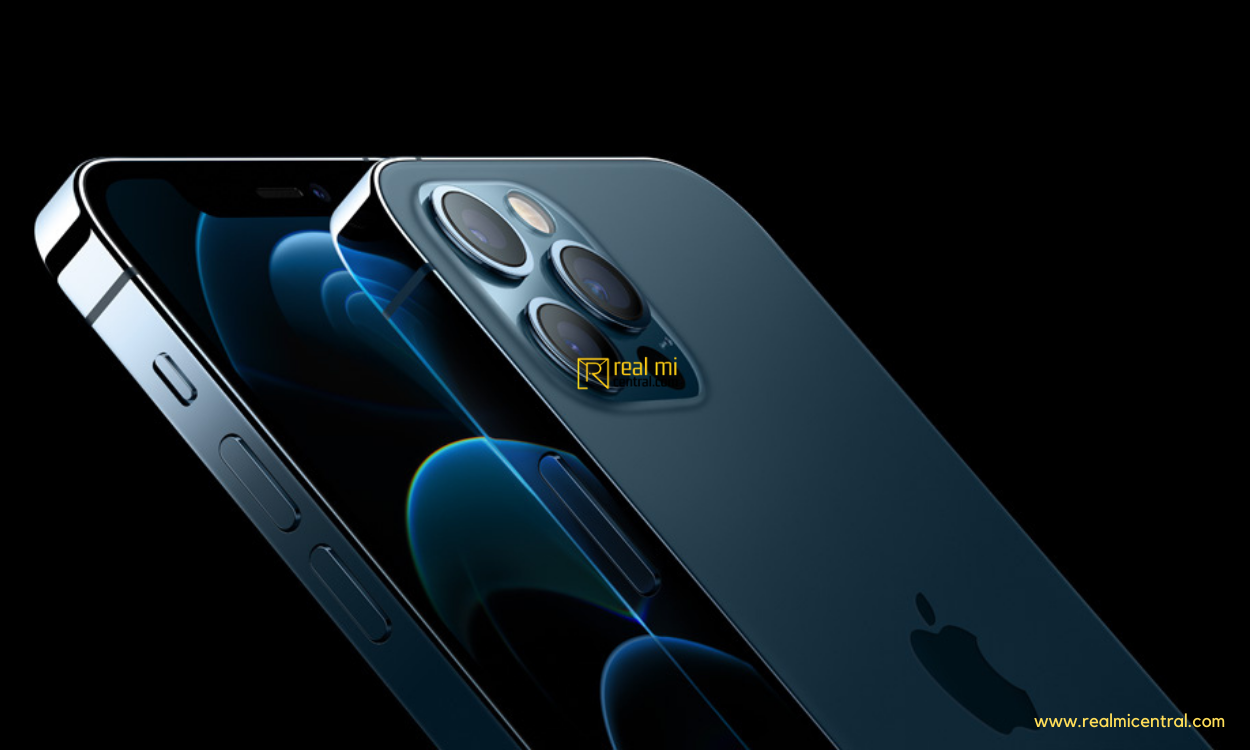 
According to supply chain news, the maximum storage capacity of the iPhone 13 Pro series will double from 512GB to 1TB this year. Samsung has already released a mobile phone with a storage capacity of 1TB, but later restored the maximum capacity to 512GB, and Apple has also put 1TB of storage space in its most expensive iPad Pro device.

However, according to 9to5Mac reports, there are signs that the upcoming iPhone 13 Pro model may provide consumers with 1TB of storage space. Analysts at the securities company Wedbush said that their supply chain inspections suggest that Apple does plan to give buyers of its high-end phones the option to purchase devices with 1TB storage space.

This is done to save the battery consumption of the phone. In addition, the ultra-wide-angle camera will also be improved, and iPhone users may for the first time get the option to use Face ID or under-screen Touch ID to unlock the device.

Wedbush also said that its analysis of Apple’s supply chain shows that production of the iPhone 12 series is still strong. Wedbush analysts stated in a note to investors that the usual spring drop in Apple mobile phone production orders is smaller than normal.

The company’s analysts Daniel Ives and Strecker Backe said that the technology giant is still optimistic about its 2020 models. The two pointed out that Apple did not make huge changes to its production plan, but decided to “make some adjustments to recent production.”

For the fiscal season beginning next month, Ives and Backe predict that Apple will produce 56 million to 62 million mobile phones. For the June quarter, the two predict that iPhone production will be around 40 million units.

The consensus on Wall Street is that Apple’s iPhone production in 2021 will reach 220 million units. But the Wedbush investor note on February 21 last Sunday talked about the “strong strength” of demand, and also mentioned that Apple may produce “over 240 million units”, or it may be “astounding” 250 million. unit.

The last time Wedbush analysts saw such a demand was in 2014. They wrote: “For Apple, we have not seen such a strong release trend for several years. According to our analysis, the only similar iPhone demand should be the iPhone 6 in 2014.”

iPhone 6 and iPhone 6 Plus increases the 4-inch screen size of the iPhone 5s to 4.7 inches and 5.5 inches, respectively. This year’s supercycle may extend to the iPhone 13 series in 2021, thanks to the 5G function of the iPhone 12 series. In addition, to a certain extent, the more powerful and more energy-efficient A14 Bionic chipset has also driven demand.