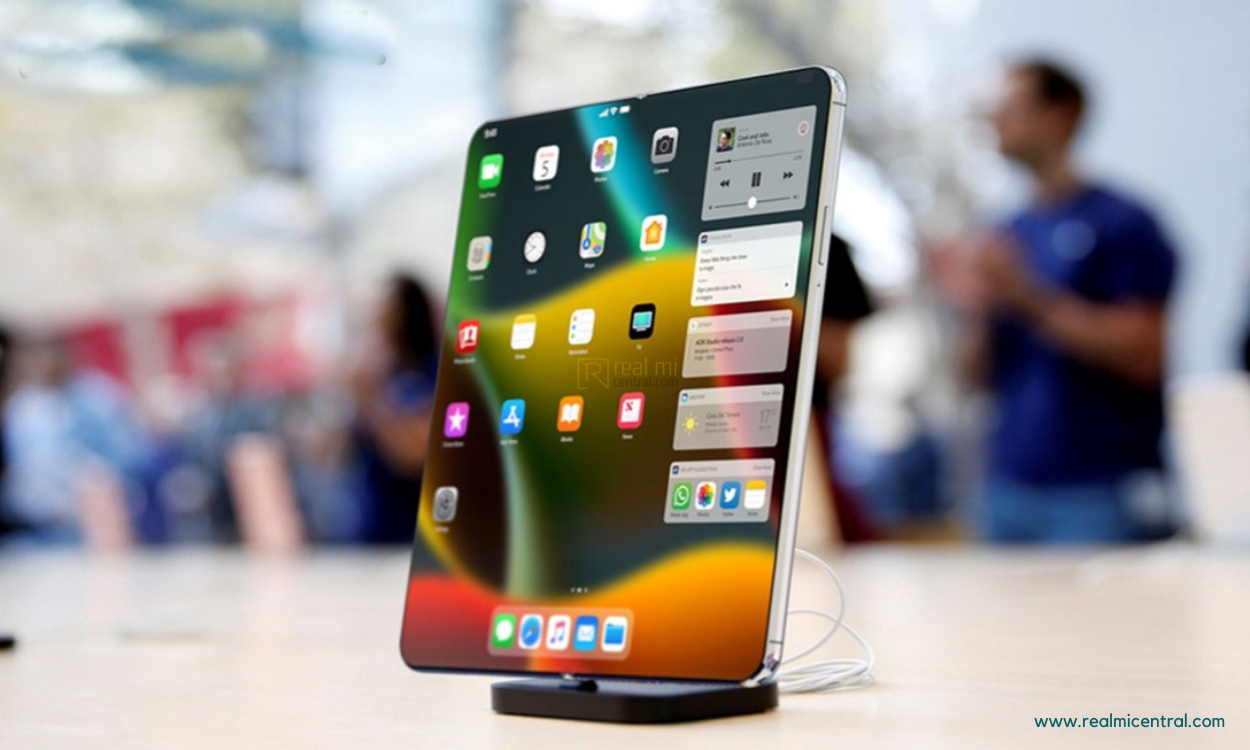 According to the production capacity plan required by Apple, it is predicted that the shipment of foldable iPhones will reach 15-20 million units in 2023. The foldable iPhone will use TPK’s silver nanowire touch solution because it has a number of advantages over SDC’s Y-Octa technology.

Kuo Ming-Ji forecast, foldable smartphones will become all the major smartphone brands’ essential goods and driven by a super-replacement cycle, high-end models, he thinks Apple is ready to become a foldable device trends The biggest winner. Apple will ship 15 to 20 million foldable iPhones in 2023.

Guo Mingchi believes that the upcoming iPhone will use silver nanowire touch solutions as the device’s display screen, which will create a long-term competitive advantage for Apple in the foldable device market. In the future, foldable devices that support more than one fold will require this display technology.

Future foldable devices will need to support multiple foldable touch technologies (while current foldable smartphones only support a single fold), rollable, medium and large-sized displays, and durability. When comparing the advantages of the above specifications, the silver nanowires are similar to or better than SDC’s Y-Octa. Guo Mingchi said that Apple has used silver nanowires for the HomePod’s touch interface, enabling Apple to master the technology at a lower cost using small batch production.

This is not the first time we have heard his rumors about a foldable iPhone. As early as March of this year, Guo Mingchi said that Apple may plan to launch a foldable iPhone with a 7.5- to 8-inch display in 2023, but at the time he believed that this launch schedule will depend on whether Apple can solve the “key technology and Mass production problem”.

Guo Mingchi said in the same note that the development of the foldable iPhone “has not yet officially started”, but Apple’s plan may have made progress, and now they have provided more details about the display technology the company plans to use.