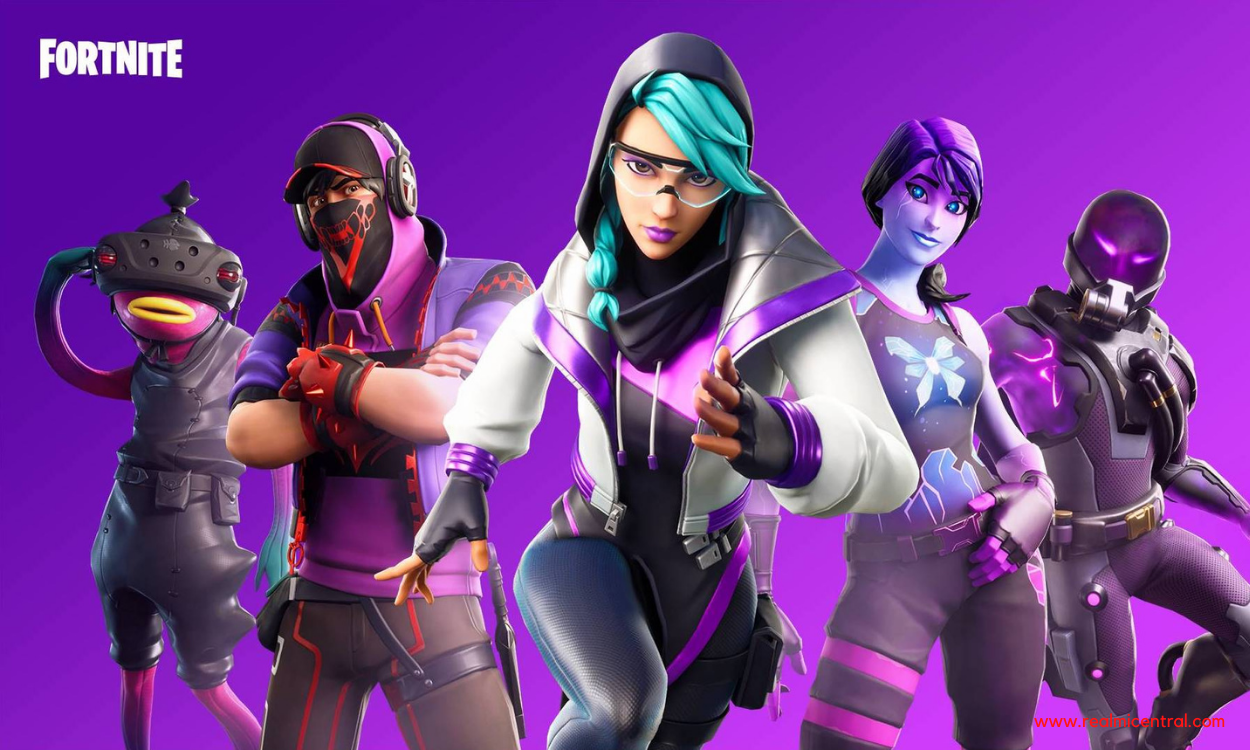 
Fortnite is a very popular game, and it has always been an important source of income for Epic Games. Since Epic is currently a private company, after all, it usually does not publicly disclose the profitability of games. With the court battle between Epic and Apple, we learned some previously unknown details, including how much money Fortnite made.

However, it should be noted that this is revenue, which means that we are not sure how much profit Epic Games can make after subtracting costs. Nonetheless, this is an amazing number, showing us how successful this free game has been in 2018 and 2019.

Epic said that it received $108 million in revenue from other games during the same period, and pointed out that other revenue mainly came from “Rocket League” and “Broken Army.” Epic acquired “Rocket League” developer Psyonix in 2019, so this may be the source of most of the additional revenue.