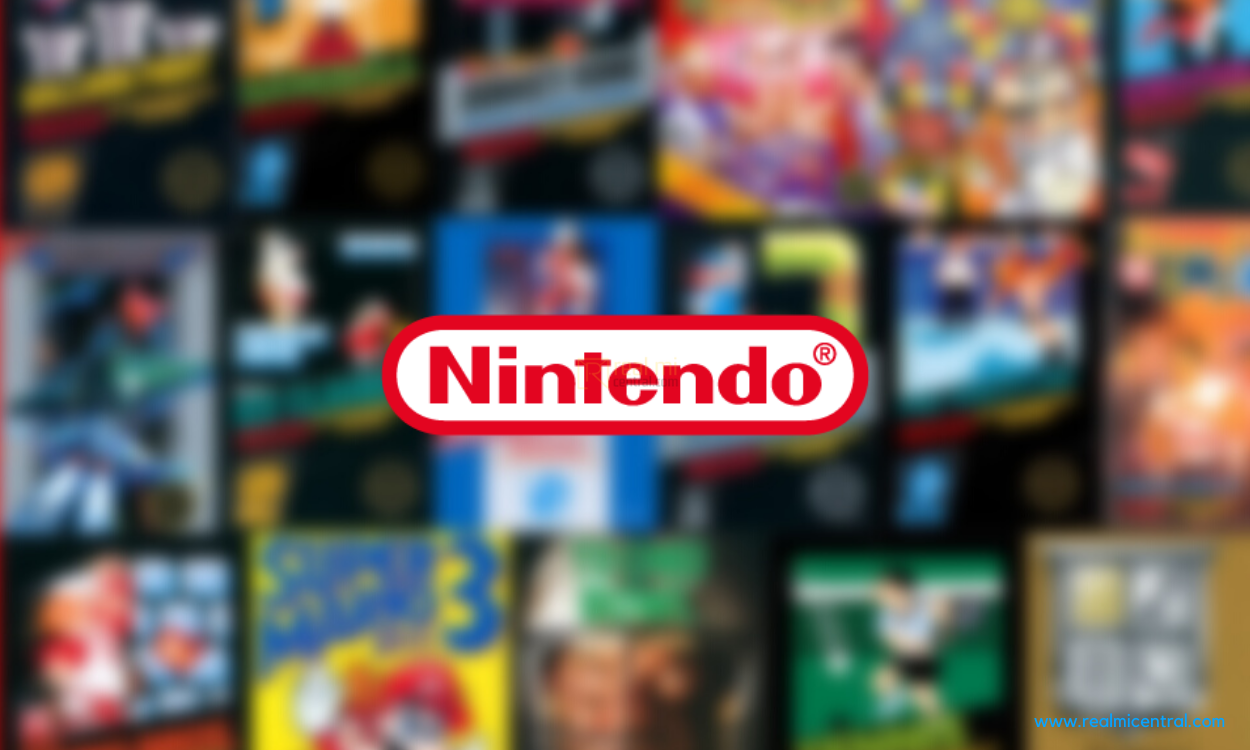 After releasing the full-year financial report on Thursday, Nintendo President Shuntaro Furukawa discussed the company’s $9.2 billion war chest plan at a media conference. He said: “We need to ensure cash reserves to ensure financial stability, but if we need to respond to rapidly advancing technological innovations, we may need to acquire companies that have this technology.”

In February of this year, Furukawa stated that it is not shrewd to increase the size of the Nintendo development team purely through acquisitions, because this does not necessarily lead to a higher level of the first-party game lineup.

He told Nikkei that the company’s strategy for the acquisition was based on whether the potential target could improve the value of entertainment provided by the Nintendo Lock. Nintendo announced in January this year that they are acquiring Next Level Games.

The developer of Louis’ Haunted House 3, which is also Nintendo’s first acquisition in the past ten years. This Vancouver, Canada-based studio has developed several series for Nintendo in the past 15 years, including “Mario Strikers Charged”, “Punch-Out!!” and “Metroid Prime: Federation Force”.