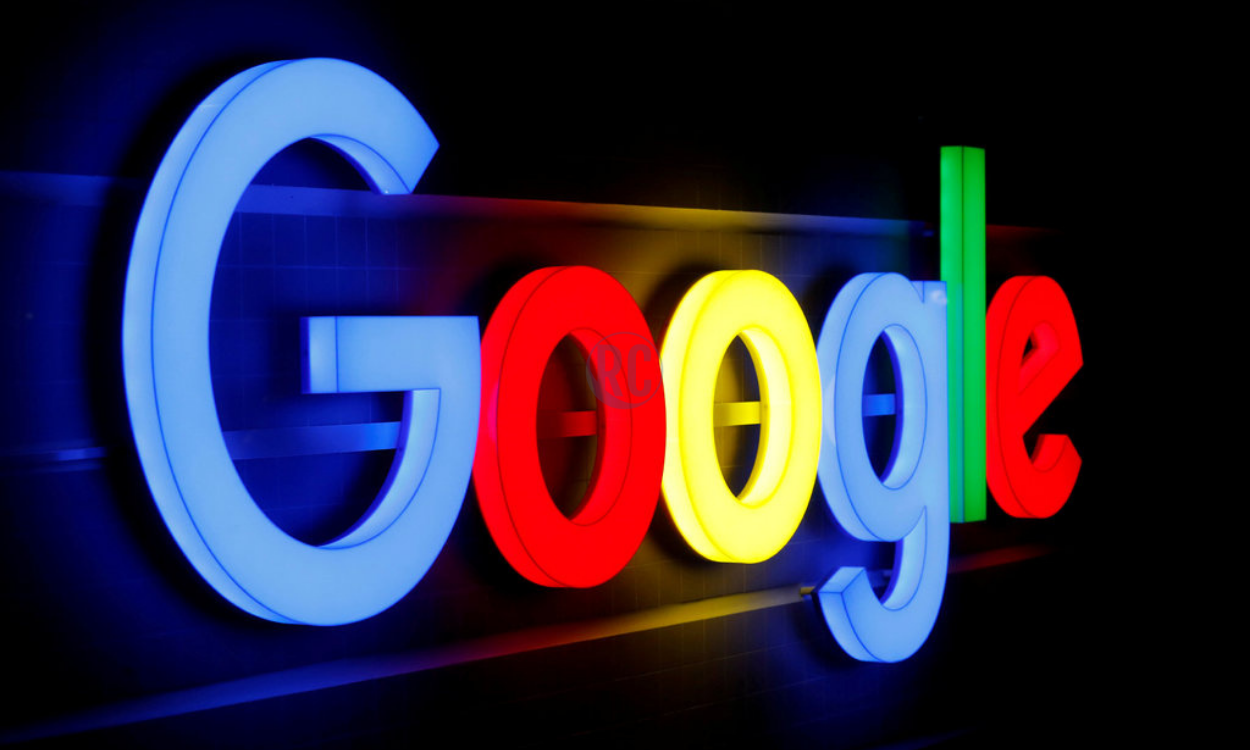 
The British antitrust agency Competition and Market Authority (CMA) said today that Google has made a commitment to CMA to cancel the Chrome browser’s plan to delete third-party cookies. Related concerns of the regulatory authorities.

At the beginning of last year, Google announced that it would phase out the Chrome browser’s support for third-party cookies in the next two years, on the grounds that users have put forward higher requirements for privacy and data control rights.

Obviously, this decision will subvert the current online advertising market. Cookies have been the cornerstone of digital advertising for 25 years. To achieve accurate cross-platform advertising, third-party cookies are a commonly used tool.

After discontinuing support for third-party cookies, Google plans to promote its “Privacy Sandbox” technology. However, publishers and ad technology companies have complained that Google’s so-called “privacy sandbox” will limit their ability to collect information from online users, thereby affecting their ability to provide more valuable advertisements.

In January of this year, the CMA announced an investigation into Google’s “Privacy Sandbox” program. The CMA stated that it is investigating Google’s plan to remove third-party cookies and other features from its Chrome browser. These measures may weaken the ability of publishers, undermine the competition in the digital advertising market, thereby further consolidating Google’s market power.

Today, Google made a commitment to allow the CMA and the UK privacy regulator, the Office of the Information Commissioner (ICO) to participate in its “Privacy Sandbox” program. Google promised to publicly disclose any test results for the effectiveness of the “Privacy Sandbox” program and stated that it will not give preferential treatment to Google’s own advertising products or websites.

CMA Chief Executive Officer (CEO) Andrea Coscelli said in a statement: “If (Google Sandbox) is accepted, the commitment we get from Google will be legally binding to promote digital Competition in the market helps protect the ability of online publishers to profit from advertising and protect user privacy.”

CMA also stated that it will consult with “interested third parties” before deciding whether to accept Google’s commitment. If accepted, the regulator will abandon its investigation of Google and contact Google on the details of its proposal.

Oliver Bethell, Google’s legal director, said in a blog post: “We appreciate the thoughtful approach taken by the CMA throughout the review process and the difficult trade-offs they inevitably involve in this process. At the same time, we also welcome feedback from the public consultation and will continue to engage with the CMA and the industry on this important issue.”