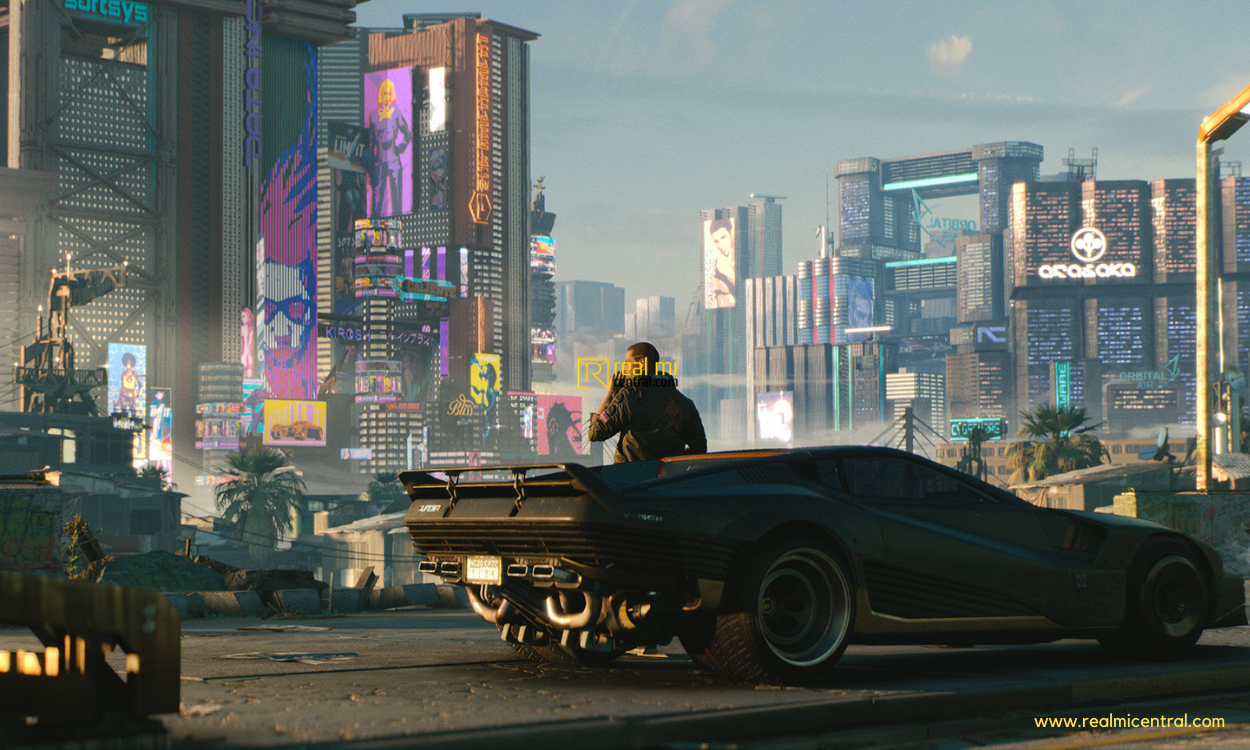 
According to reports, Polish video game publisher CD Projekt said today that it is currently unable to confirm the exact content of hacker data circulating on the Internet, but believes that these data are related to games, contractors, and current and former employees. related. CD Projekt announced in February this year that the company had suffered a large-scale cyber attack and certain data had been stolen by hackers.

In this regard, CD Projekt said today that it is currently unable to confirm the exact content of the data being circulated, but believes that these data are related to its games, contractors, and current and former employees. CD Projekt also warned that these data could be manipulated or tampered with. According to the report, in addition to the game source code, the hacked data also included CD Projekt’s human resources, accounting and other internal operation-related data.

Initially, after receiving blackmail from hackers, CD Projekt stated that it would not give in to hackers. A few days later, the hacker claimed to have sold the data online. Hackers said that they found buyers outside of the hacker forum auction, but this has aroused skepticism from industry insiders.

Cybersecurity company E MSI soft Threat analyst Brett Clow (Brett Clow) said in a blog post that he believes that hackers have not monetized the data and that this claim is only to save face. CD Projekt previously stated that hackers were able to encrypt some employee data on its network. But the investigation found no evidence that the data was transferred out of the company’s system.

CD Projekt also stated that in responding to hacking attacks, it will continue to cooperate with law enforcement agencies and external experts, and is ready to take action against anyone who shares the stolen data.